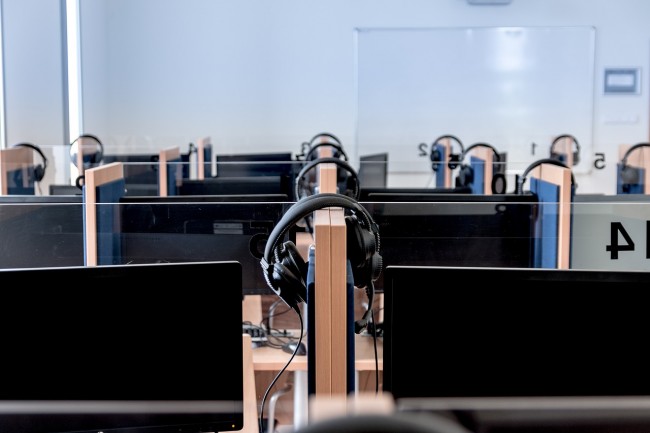 Andrew Harris and another student tried to hack their way into the IRS system using a school computer and the FAFSA website. Their objective was to steal Trump’s tax returns and release these to the media.

A Philadelphia man faces up to two years of jail time and $200,000 fine after trying to steal President Donald Trump’s tax returns three years ago.

Andrew Harris was studying at the Haverford College when he and a co-conspirator tried to hack his way into the Internal Revenue Service (IRS) system. The objective: steal Trump’s tax returns just before the 2016 US presidential election.

Trump has long refused to release his tax information claiming that the documents are under audit. The plan was to leak them to the media.

Last week, Harris admitted in court that he used a school computer and the Free Application for Student Aid (FAFSA) website to access the financial records.

FAFSA Is run by the Department of Education, but it is connected to the IRS systems, allowing students to import tax information as part of the federal student aid application process.

Harris and another student, Justin Hiemstra of Minnesota, thought that the FAFSA page would populate with Trump’s tax data if they open a FAFSA account in the name of a Trump family member. The attempt, however failed.

Harris and Hiemstra of Minnesota discovered that an account already existed, but they managed to reset the password by answering security questions. They then tried to use Trump’s social security number, which has already leaked at the time, to import his federal taxes.

The IRS and Department of Education, however, detected the attempts.

On Thursday, Harris, now 24, pleaded guilty to two misdemeanor counts of computer fraud. He faces up to two years in federal prison and a fine of $200,000. Hiemstra already pleaded guilty last month.

Harris’ attorney, William Brennan, said the attempted hack was a college prank and said the incident was a “Wayne’s World’ scene gone awry,'” referring to the 1990s comedic movie about two teens with a TV show.

U.S. Attorney William McSwain, however, said this kind of illegal activity should not be condoned nor tolerated.

“Unauthorized or false attempts to obtain any citizen’s IRS filings are a serious violation of privacy rights and a federal crime, and there’s nothing funny about it,” McSwain said. “Now this un-funny plot has branded both Harris and his cohort, Justin Hiemstra, with federal criminal convictions that they deserve.”

The two men are set to be sentenced on Dec. 16.

‘sup Karen… a little too much Wine again hey?

“Fly By Night”, “Motif” picked for film festival in Thailand

Equifax settlement: Discover if you’re eligible, file a claim, see what you’ll get