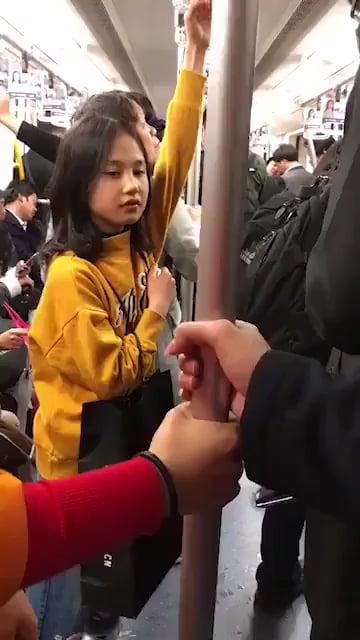 Holding hands in public? Scandalous. Have they no shame?

Face of anger and betrayal