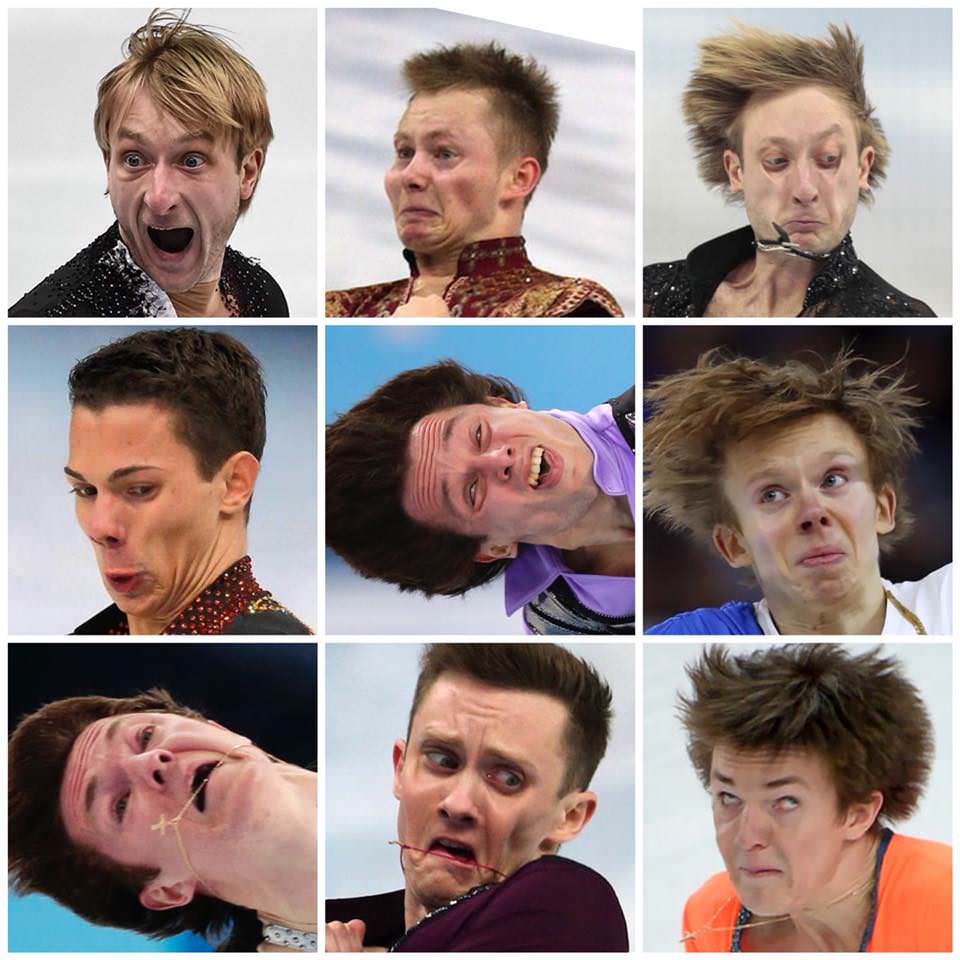 Robbie Williams to perform in Dubai in January, 2020