The impending departure of Apple chief design officer Jony Ive signals a new era for the tech giant, which will move forward without the executive who shaped the look of transformative products like the iPhone and led the company’s turnaround alongside late founder Steve Jobs.

After nearly three decades of service, Ive will leave Apple later this year to form an independent design firm, LoveFrom. Apple is expected to be one of the firm’s primary clients.

Ive is perhaps best known for his close friendship with Jobs and his emphasis on sleek, streamlined designs for Apple’s core products. In the 2011 biography “Steve Jobs,” the Apple founder told writer Walter Isaacson that Ive “has more operational power than anyone else at Apple except me.”

“There is no one more significant than the late Steve Jobs at Apple, other than Jony Ive,” said Kurt Knutsson, founder of CyberGuy.com and Fox News chief tech contributor.

Apple CEO Tim Cook said the company plans to work with Ive for “long into the future.” The California-based company will not immediately fill the chief design officer role.

Here are Ive’s five most iconic designs according to Knutsson. 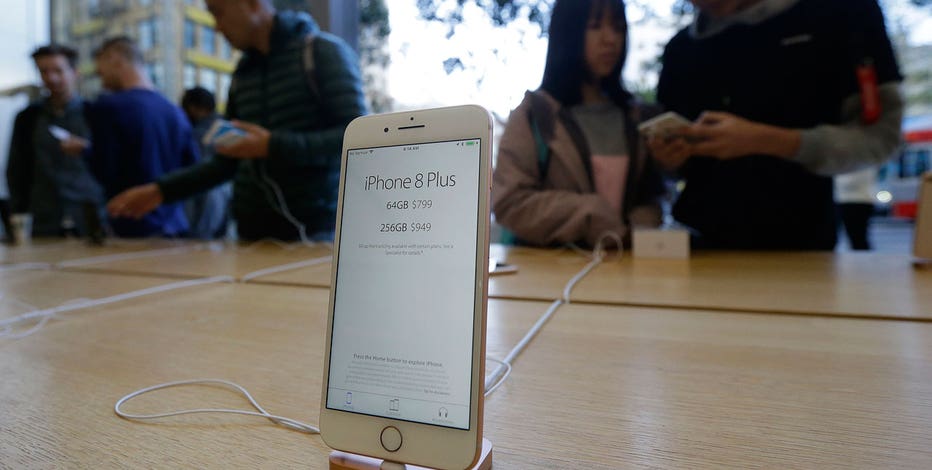 With the launch of Apple’s first smartphone, the iPhone, the tech giant unveiled the long-term anchor of its product lineup. Known for its sleek design and user-friendly layout, the iPhone became Apple’s top revenue driver.

“iPhone changed the world of mobile phones forever,” Knutsson said. “Jobs told Ives he wanted a smartphone designed that would allow it to become a computer in the palm of your hand, open it up to developers to create apps and shift the user interface away from wireless carriers forever.” 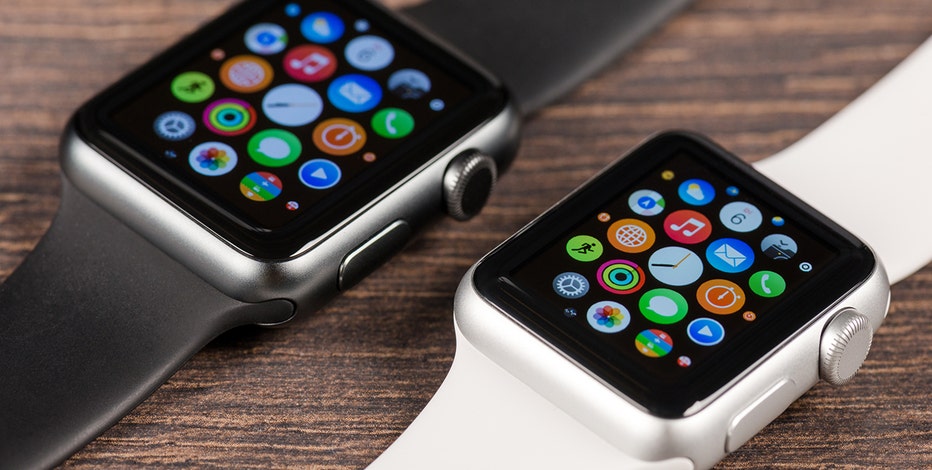 “A wearable watch with computing power and connectivity to the rest of Apple’s ecosystem is only beautiful in design, it also is transforming life with health benefits we’ve just scratched the surface of in functionality,” Knutsson said. 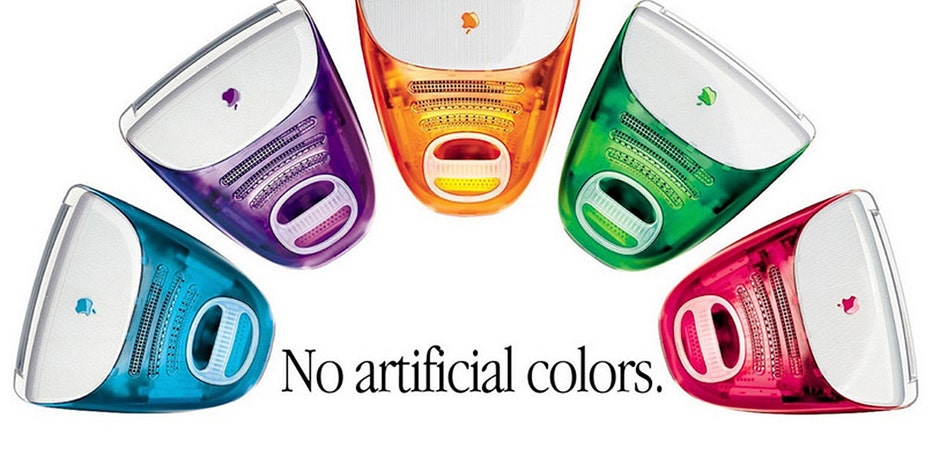 The colorful iMac featured a simplistic design and an artistic spin on a desktop market that had long been dominated by more straightforward machines.

“The 1998 iMac transformed boring grey machines into sexy eye candy and the most simple PC to operate. This was his first achievement during Jobs return to Apple and the most important proof that Ive had what it took to innovate and design Apple’s future. 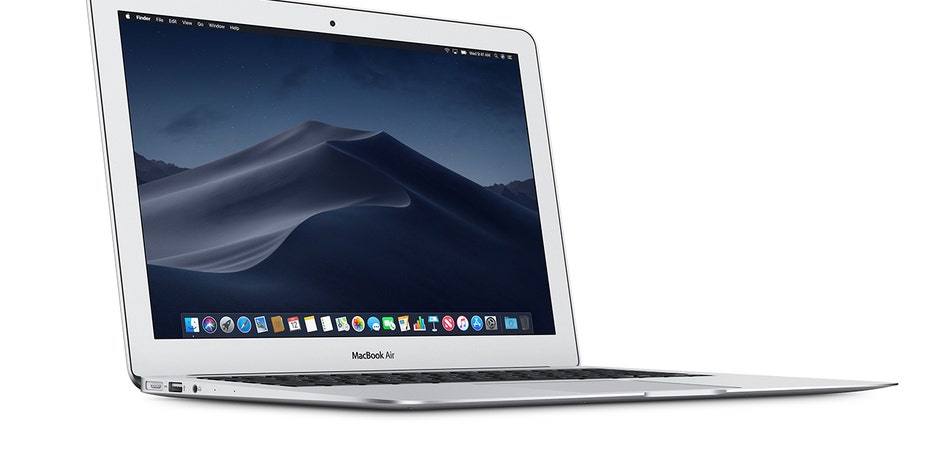 While both versions of Apple’s laptop have gained large followings, the MacBook Air was considered especially innovative given its razor-thin design.

“MacBook Pro and MacBook Air reinvented the laptop. One with extraordinary power and simplicity, and the other is at the time the thinnest computer ever designed,” Knutsson said. 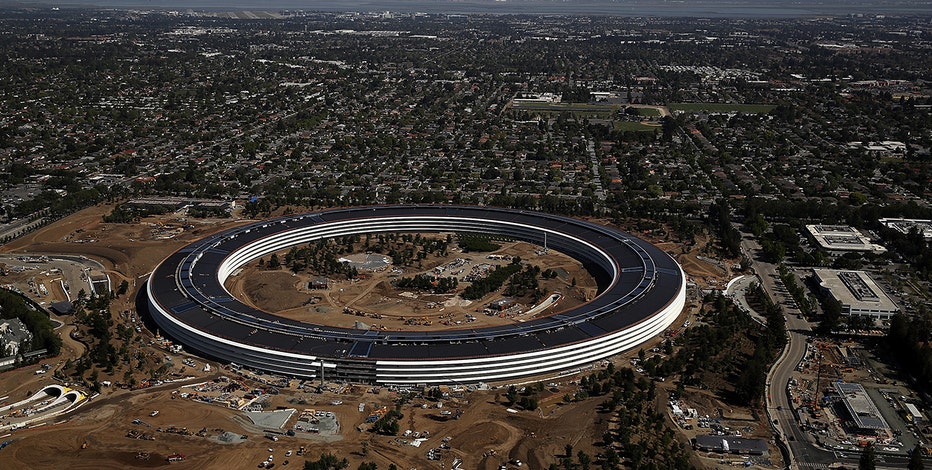 Apple’s futuristic campus has drawn comparisons to spaceships. With a $5 billion price tag, the headquarters was arguably Ive’s most ambitious project to date.

“The Cupertino headquarters pushed architectural design limits using structurally supportive glass throughout the project. This is Ive’s final design project as he oversaw the revolutionary headquarters design from beginning to end,” Knutsson said.