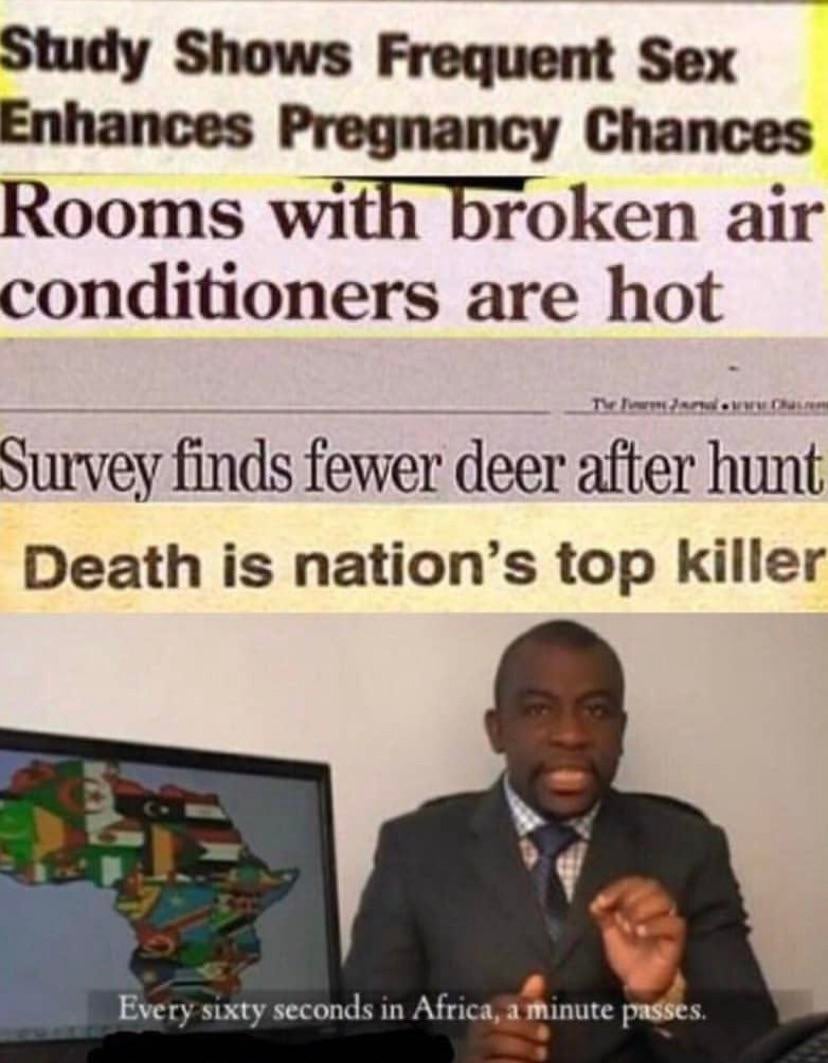 Oh no, this is not good.

Get Amazon Prime Day deals without being a member

The FedEx guy shook his head as he got out