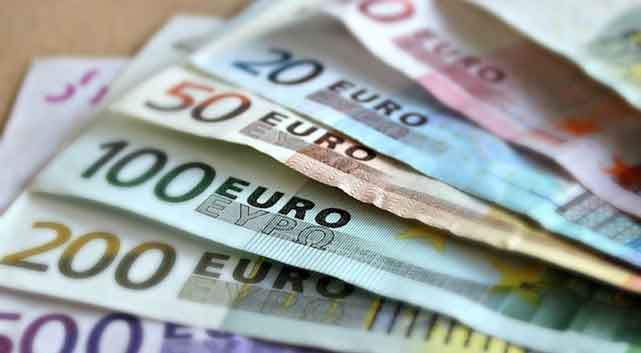 As investors bought the embattled Pound Sterling back from its worst levels in years, the British currency has sustained some of this recovery. However, the GBPâ€™s potential for further recovery remains limited.

After opening last week at around 1.1015, GBP/EUR spent most of last week edging higher. After touching on a monthly high of 1.1084 near the middle of the week, GBP/EUR slipped again and trended closer to the level of 1.1030 towards the end of the week.

GBP/EUR has gained over half a cent since opening August at the level of 1.0966, and has recovered strongly from the decade low of 1.0646 seen on the 10th.

The prorogation of five weeks before his new governmentâ€™s Queenâ€™s Speech, between the 9th of September and the 14th of October, has been seen as a move to prevent Parliament attempts to block a no-deal Brexit.

The Pound avoided significant losses against the Euro despite this though. Investors were hesitant to sell the Pound too much lower, and the Euroâ€™s own weakness helped GBP/EUR to avoid major losses.

According to Andrew Kenningham from Capital Economics:

â€˜There is nothing in todayâ€™s data releases to change the minds of ECB policymakers meeting the week after next: we still expect them to cut the deposit rate from -0.4% to -0.5% and to provide further strong hints that more QE is on the way,â€™

Pound (GBP) Exchange Rates Forecast: Week of Brexit Chaos May Be Ahead

UK Parliament is set to reopen briefly before the prorogation begins, but for a mere four days.

Parliament returns from recess on the 3rd of September and will remain active until the end of the week. The following Monday, suspension ahead of the Queenâ€™s Speech will begin.

Opposition MPs are expected to take measures to prevent a no-deal Brexit, but unfinished legislation will be reset during prorogation so there may not be much chance of progress.

A no-confidence vote in the government is also possible, which would lead to fresh uncertainty and possibly a fresh general election if it succeeds.

While some UK data will be published next week, the possibility of Brexit chaos hitting headlines all week is likely to drive Pound movement.

Events to watch for the GBP include the Manufacturing PMI, the BRC Retail Sales Monitor, the 10-y Bond Auction, the Construction PMI, the UK Services PMI and the UK Consumer Inflation Expectations.

The past weekâ€™s Eurozone data has been mixed, but with more influential data due in the coming week European Central Bank (ECB) interest rate cut bets could still be influenced.

Markitâ€™s final Eurozone PMIs for August will be published from Monday through Wednesday, and the Eurozoneâ€™s July retail sales results will come in on Wednesday as well.

The weekâ€™s most influential German data will be factory orders on Thursday and industrial production on Friday.