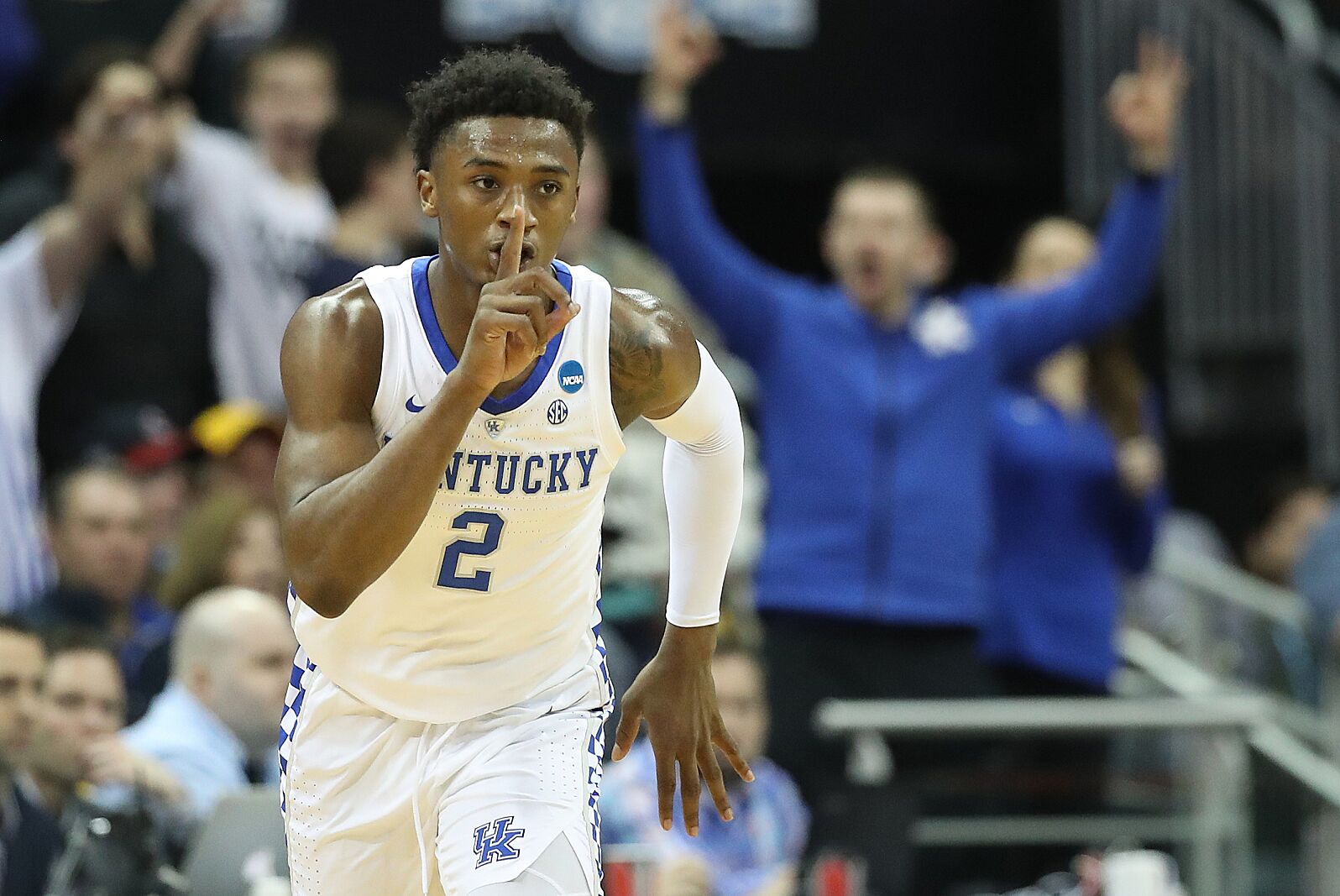 In an era where college basketball is filled with one-and-done NBA prospects, there are players that decide to return for more years and refine their game. Who are the best returning players per team in the brute of SEC Basketball?

In a conference normally overshadowed by Kentuckyâ€™s reputation of churning out one-and-done prospects and always being one of the best teams, SEC Basketball has a lot of talent that often goes unnoticed.

The bottom feeders of the SEC often have players that could erupt at any moment and spark an offense en route toward an unforeseen upset. Some of the time, these are veteran seniors that are extremely comfortable with the pace of NCAA basketball. Other times, itâ€™s a sophomore with potential that pulled his name from the NBA Draft and returned to send a message â€” and eventually find his way back to the next level.

This season is a particularly interesting one for the SEC. There are four new head coaches and two others that enter a second season at the helm for their respective teams. Buzz Williams returned to Texas A&M, this time as a head coach, while mid-major stars Eric Musselman and Nate Oats are receiving a â€œpromotionâ€ to the Power-5 after stints at Nevada and Buffalo, respectively. Even Jerry Stackhouse will join Vanderbilt after a stint with the NBAâ€™s G-League affiliate Raptors 905.

Even the SECâ€™s best from a season ago will have to make plenty of changes and sport a new look to its rotation due to constant turnover and departures for the NBA.

Tennessee had its best shot in the NCAA Tournament last season with a handful of veterans that have since departed for the NBA. Kentucky only returns one starter from a season ago while LSU and Auburn both lost three critical rotation players.

Who will be the next players to step up and fill the shoes left behind by some of the SECâ€™s stars? Can LSU defend the conference championship even with the losses they suffered? Hereâ€™s a look at the best returning players to each SEC team, going in reverse standings order.