County Attorney Jeff Cockerill said the county also held public meetings, sent around petitions and gave citizens ample time to voice their concerns on the merger over the last six to eight months.

“One of the things that was, at least to me, very important is the degree of support this whole plan is receiving,” Jones said.

Cockerill said the Perry Clear Creek Fire District Board of Trustees will be adapted on Jan. 1, 2020. Two additional seats will be added to the board, and there may be a change of name.

Monroe County Auditor Catherine Smith spoke at the hearing as a citizen of the unincorporated township of Van Buren, not as a government employee.

“We have something really special going on in this county,” Smith said.

Smith said she and a neighbor had a house fire a few years ago. She said Van Buren Fire Department responded and did a great job.

“The professionalism of the firefighters was absolutely amazing,” Smith said.”It really gave me confidence in this terrible time and let me understand how important it is for peers to work together.”

Most local firefighters have known the merger was a possibility for months,Â  Bomgardner said.

Dustin Dillard, Monroe Fire Protection District fire chief, said the response times should stay the same, and may even decrease. He estimates about a fifth of the district would see a response time decrease.

With the merger, current fire districts’ lines would dissolve, and new response zones would ensure the closest station would respond to an emergency call.

Bomgardner, who is also chairman of the Perry Clear Creek Fire District Board of Trustees, said he will no longer be chief after the merger but is unsure of his new position.Â

“I have mixed emotions right now, but this is the best route for sustainability for our department,” Bomgardner said. “Especially for firefighters in the future, this is a way to secure their jobs.”

He was arrested on charges of sexual battery and intimidation. 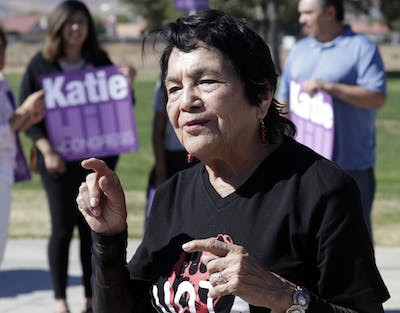 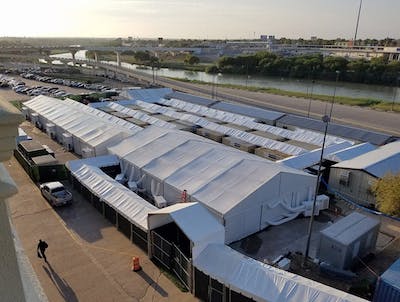 A legal advocate compared the situation to a type of “factory justice.”