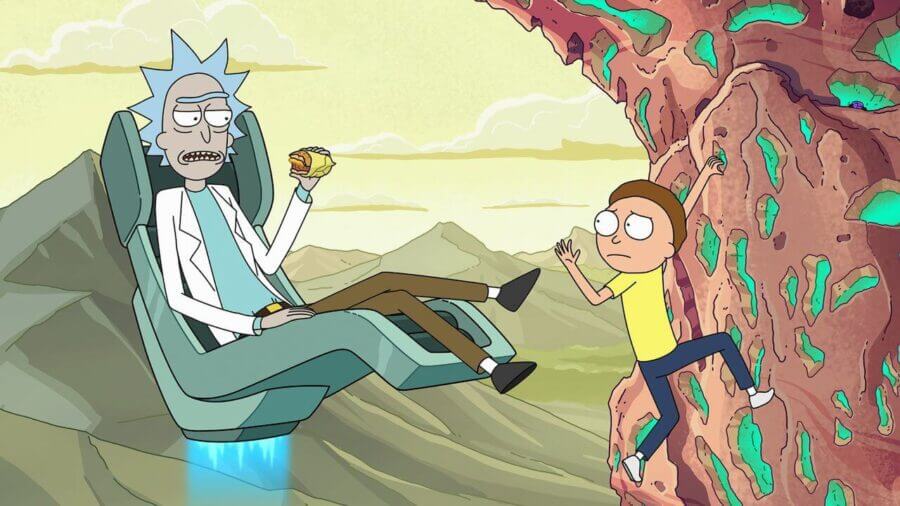 We hope everyone had a beautiful Christmas in sunny Australia this week. The Netflix ball keeps on rolling and with it bringing 18 fresh new titles for the Australian library. Hereâ€™s whatâ€™s new on Netflix Australia for December 28th, 2019.

First of all, here are the past weekâ€™s top highlights:

The first half of the highly anticipated fourth season of Rick and Morty is now available to stream on Netflix Australia! In a glorious return to form, the mind-blowing hilarity continues.

Itâ€™s been an incredibly fast year and as a new year approaches for us, a new life is in store for Joe, or as he is now known as Will. After the climactic end to the first season, Joe has packed his bags and set his sights on sunny Los Angeles. Itâ€™s not long before Joe finds his new beau, only for his ex-Candace to throw a spanner in the works.

Itâ€™s been an incredibly tough year for beloved comedian Kevin Hart. Opening up to the cameras on his life, Hart addresses his wrongs and his rights, leaving it all on the table.

What will you be watching on Netflix Australia this week? Let us know in the comments below!