The battle to determine who will rule San Diego’s establishment news roost is on between KPBS, owned and operated by San Diego State University, and the non-profit Voice of San Diego news and opinion website.

Based on signs from both sides, SDSU’s broadcasting powerhouse, backed by California taxpayers, has grabbed a huge lead over the Voice, run by a non-profit whose latest fundraising pitches suggest more cash is essential for survival. 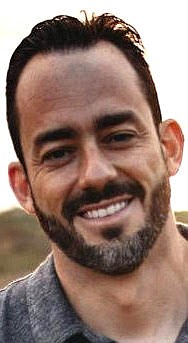 As the Union-Tribune continues to lose clout with advertisers and subscribers, the question of succession has drawn growing attention from would-be rivals to become the city’s top newsroom.

“We recently met with Julia Dixon Evans, our longtime writer of the weekly Culture Report. We thought we were going to discuss with her the implications of the new law,” wrote Voice editor and CEO Scott Lewis in a Christmas Eve fundraising pitch.

“Instead, she informed us she was taking a full-time job at KPBS,” the message continued. “We will have to bring someone on, at least part-time, to continue to do it at a high standard you have come to expect.” 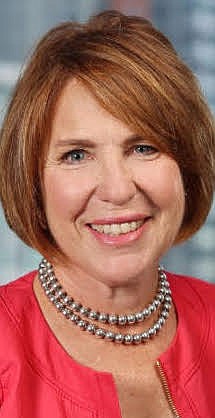 Lewis used the opportunity to plead for increased contributions. “We don’t have any secret funder who has set that money aside for us. Please join us to raise the money to make sure we can keep going and expand it over time.”

But the slogging has been tough going.

Meanwhile, over at SDSU-owned KPBS, which runs a public television station along with FM radio operations in both San Diego and Calexico, the funding picture was significantly brighter.

The increase, the report says, was “primarily related to the ongoing Capital Campaign, which raised $26,225,000 in realized gifts and pledges during the fiscal year.”

California taxpayers kicked in through SDSU. Total â€œuniversity transfersâ€ to the stations reached $7,215,541 in fiscal year 2019, compared to $7,144,080 in the previous twelve months.

“The direct financial support received from the University decreased $9,000 in FY18 and $23,000 in FY19,” the report says. “Direct support consists primarily of salaries, space rental and utilities. The decrease in direct support in both FY18 and FY19 resulted primarily from a decrease in utility costs.”

But, the report adds, “Indirect support received from the university increased $48,000 in FY18 and $94,000 in FY19. Indirect support relates to a calculated allocation of campus and Chancellor’s office overhead and physical plant costs that benefit the programs of the Stations.”

Despite their impressive performance in 2019, the SDSU stations say they can always use more money, further squeezing local non-profits, including the Voice of San Diego, that may be harboring ambitions to help fill the local news and opinion gap opened by the Union-Tribune.