Warning: Use of undefined constant REQUEST_URI - assumed 'REQUEST_URI' (this will throw an Error in a future version of PHP) in C:\xampp\htdocs\mbc1\wp-content\themes\jannah4\functions.php on line 73
 Galaxy Note 10 To Raise Price Over Note 9, Release On 26th August – jj 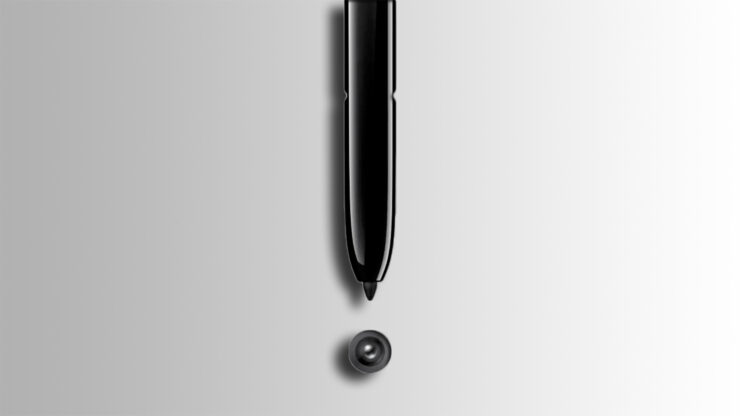 With less than a month left until itâ€™s launched, Samsungâ€™s Galaxy Note 10 is permeating the rumor mill. Itâ€™s expected that Samsung will launch a Note lineup this year as opposed to a standalone gadget. The Korea tech giant is looking to broaden its reach with the Note lineup. This is despite the fact that Samsungâ€™s Note phablets are generally preferred by a niche user category instead of the mass market. Now, weâ€™ve got a pre-order and pricing leak for the Samsung Galaxy Note 10 straight from South Korean media. Take a look below for more details.

Over the past week, weâ€™ve been treated to several critical leaks of the Samsung Galaxy Note 10. These reports suggest that Samsung will launch at least two variants of the phablet next month. These will be the Galaxy Note 10 and Note 10 Pro, and the two will be differentiated on the basis of their display size and rear camera configuration.

Now, a report from South Korea provides details for the upcoming devicesâ€™ pre-order, release and pricing. While Samsung has confirmed that the Note 10 lineup will launch on the 7th of August, the Korean tech giant generally reserves other details for the phablet for its launch. Still, this doesnâ€™t mean that unofficial reports donâ€™t make rounds.

The report, courtesy of the Yonhap News Agency claims that Samsung will open pre-orders for the Galaxy Note 10 lineup in South Korea two days after its launch. Both the Note 10 and Note 10 Plus will be available for purchase on August 23rd, and only the 5G variants of the phablets will make it to South Korea. Samsung will, however, ship 4G and 5G variants of the upcoming phablets globally. The decision to only launch 5G Note 10 variants in its home country will allow Samsung to claim the title of the worldâ€™s first company to ship 5G flagship devices.

Samsungâ€™s primary competitor, Apple, will introduce 5G on the iPhone next year as it has failed to develop adequate hardware to support the next generation cellular platform. In addition to sharing information for the Note 10â€™s release and pre-order, the report also touches upon the phabletsâ€™ pricing in South Korea. Industry sources in the Asian country believe that the 6.3 inch Note 10 will start at 1.2 million Korean Won ($1,020) and the 6.7â€³ Note 10 will start at 1.4 million Korean Won ($1190). Starting price for the 128GB Galaxy Note 9 was 1.09 million Korean Won.

Thoughts? Let us know what you think in the comments section below and stay tuned. Weâ€™ll keep you updated on the latest.

The links above are affiliate links. As an Amazon Associate, Wccftech.com may earn from qualifying purchases.