Warning: Use of undefined constant REQUEST_URI - assumed 'REQUEST_URI' (this will throw an Error in a future version of PHP) in C:\xampp\htdocs\mbc1\wp-content\themes\jannah4\functions.php on line 73
 Samsung Galaxy Note 10 sighting at the FCC leaves little to the imagination – jj

Yesterday leaked renders of Samsungâ€™s Galaxy Note 10 found their way online. The renders showed a smartphone with an edge-to-edge display, a single front-facing camera, and a triple camera setup on the back. It also showed very sharp edges at the side, showing off a slight redesign to what users have come to know.

Now, the thing about renders is that you donâ€™t know how accurate they are and for all we know, they could simply be a fan recreation, but thanks to photos spotted at the FCC, it turns out the renders were right on the money. Photos of the Samsung Galaxy Note 10 were sighted at the FCC in which the front and back of the phone were revealed. 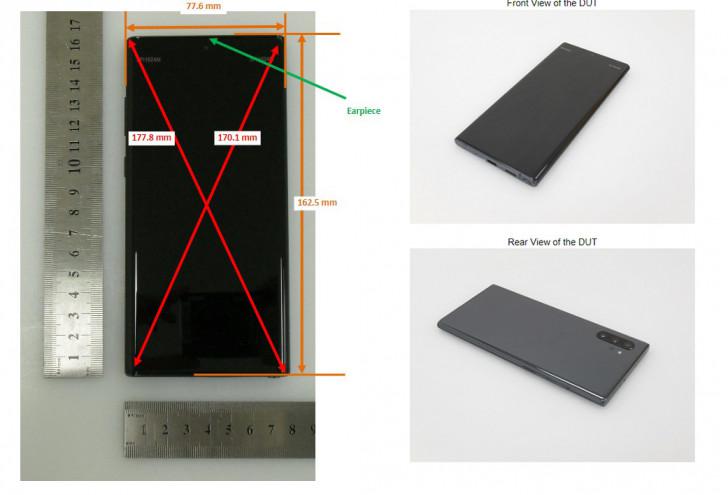 While the display was not turned on, meaning that itâ€™s hard to make out the front of the display, the back of the phone does confirm a triple camera setup as we saw in the renders. It also confirms the new angular design that Samsung seems to be going for. The renders also seem to confirm that the handset will not come with a 3.5mm headphone jack, a staple in many Samsung phones before this.

That being said, the filing makes no mention of 5G which means that this particular model might not come with support for it. There have been rumors that there could be a 5G Note 10 model in the works, but if there is, it is certainly not this model that passed through the FCC.

We expect more details will be revealed at Samsungâ€™s event which is scheduled for the 7th of August.

Well being Insurance coverage Improvements (NASDAQ:HIIQ) Buying and selling Down 6%