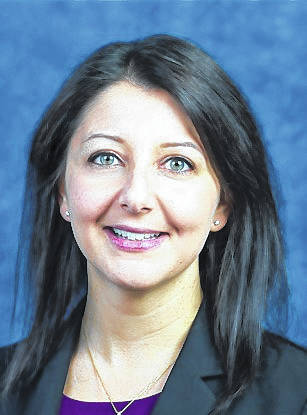 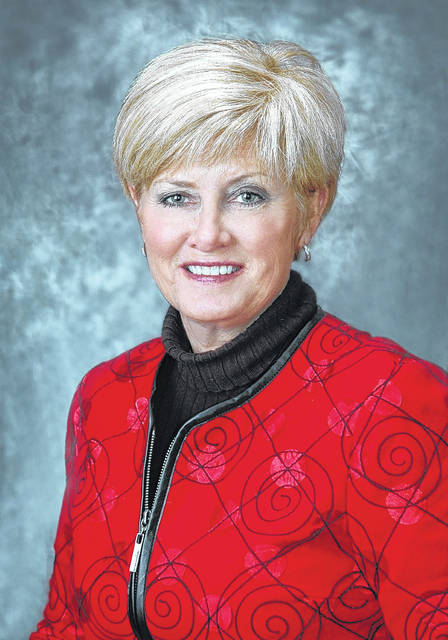 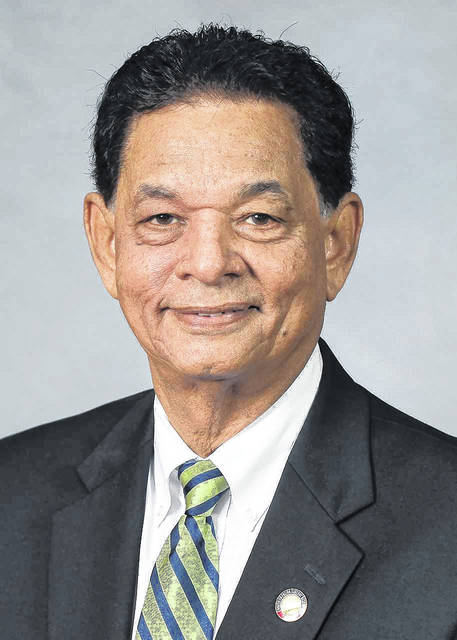 LUMBERTON â€” The leader of Southeastern Health and a major insurance company have come out in support of expanding Medicaid in North Carolina.

But the support is conditional on how the expansion is paid for, and if it can be implemented in a fiscally sound manner.

At issue is Gov. Roy Cooperâ€™s plan to expand Medicaid health insurance coverage to what he says would be between 500,000 and 600,000 North Carolina residents who make too much money to qualify for standard Medicaid insurance, but not enough to buy their own from the health insurance exchanges created by the Affordable Care Act.

The issue is a sticking point in the current budget impasse in the state, with Cooperâ€™s veto in part because Republicans have refused expansion.

Dr. Mandy Cohen, secretary of N.C. Department of Health and Human Services, says the proposed expansion would provide people caught in the gap access to regular health care so they can live healthier lives. A recent nonpartisan study estimates almost 14,000 Robesonians would benefit.

Cooper and Cohen say the expansion can be done without raising taxes.

â€œWe are in the process of moving Medicaid to the managed care sector,â€ Cohen said.

With expanded Medicaid coverage, 90% of the cost is paid by the federal government and 10% by the state. With normal Medicaid, the split is 67 percent federal, 33 percent state.

Insurance companies and hospitals will be asked to pay for the remaining 10% because they benefit from the dollars associated with Medicaid expansion, Cohen said.

Southeastern Health President/CEO Joann Anderson has a different take on that claim.

â€œI am not aware of anyone from the state government asking if Southeastern Health is willing to absorb the expense related to its share of the 10%,â€ Anderson said. â€œWe have attended meetings where state officials have said they would pay for the 10 percent through an additional tax on hospitals.

â€œOur position has been that we are in favor of expansion, but not on the backs of hospitals. We have asked if a tax is to be assessed, it should be on all who would benefit from the expansion.â€

When asked about insurance companies being asked to absorb the stateâ€™s share of the expansionâ€™s cost, Blue Cross NC, a prominent health-care insurer in North Carolina, did not address the issue. But the company supports expansion â€” conditionally.

â€œBlue Cross NC believes providing more North Carolinians with access to affordable, high-quality health care is the right thing to do for our state, as there is good evidence that shows insurance access provides both health and economic benefits,â€ said Austin Vevurka, a company spokesman. â€œThere are many ways to achieve this, including through the expansion of Medicaid. To be sustainable it must be done in a way that is fiscally responsible and has bipartisan support.â€

The lack of Medicaid expansion with no work requirements and no premiums was a major reason why Cooper vetoed the two-year budget approved by the General Assembly on June 27 that would have spent $24 billion in the fiscal year that started July 1. A plan approved Tuesday by the House Health Committee requires participants to work and pay up to 2% of their annual household income for coverage.

The veto by the Democratic governor puts on hold $2.75 million in immediate state funding for projects in Robeson County and threatens more than $90 million in funding over a period of years for a College of Health Sciences at The University of North Carolina at Pembroke.

Regardless of how the expansion is paid for, the idea has Grahamâ€™s support.

He sees it as something that would benefit many residents of Robeson County, whether it be Cooperâ€™s plan or the legislation passed out of a House committee on Tuesday. Medicaid expansion would give more state and Robeson County residents access to regular health care. It also will provide a boost to the countyâ€™s economy.

Sen. Danny Britt, a Republican whose District 13 includes all of Robeson County, doesnâ€™t reject Medicaid expansion outright, but isnâ€™t sold on what Cooper is selling.

He has other concerns.

â€œIf North Carolina were to expand Medicaid, it is expected that an additional 500,000 people would be added to the Medicaid rolls. Of this number, only 215,000 are currently in the â€˜coverage gap,â€™ between traditional Medicaid eligibility and marketplace subsidized coverage,â€ he said. â€œThat means almost 300,000 of those 500,000 are already eligible for government-subsidized private insurance coverage on the marketplace or are currently receiving coverage through their employer and would be forced onto the Medicaid program under expansion, effectively removing their current access to private health insurance.â€

Leaders of North Carolinaâ€™s government studied how Medicaid expansion has worked in the 37 other states that have it, Secretary Cohen said. From those studies they learned to the best way to implement expansion. They also learned how expansion improved those statesâ€™ economies.

Health care professionals would move into the state to provide care for the people with Medicaid insurance, she said. These people pay taxes. Construction jobs are created to provide houses and offices for these professionals.

But Britt said that some states are having problems with Medicaid expansion.

â€œNumerous expansion states are experiencing unpredicted cost-overruns of at least 50 percent while seeing enrollment numbers that are up to four times higher than projected,â€ he said. â€œSome states are even looking at the possibility of having to freeze enrollment.â€

A study of Medicaid expansion conducted by the Cone Health Foundation in partnership with the Kate B. Reynolds Charitable Trust has a page specifically related to Robeson County. According to the study, Medicaid expansion would result in 13,747 more county residents having insurance, 616 jobs being created, and a $97.8 million growth in the countyâ€™s economy by 2022.

The minor was in a coma for 1 month, after four years of gang rape, the courtroom sentenced the culprits to 20 years