Warning: Use of undefined constant REQUEST_URI - assumed 'REQUEST_URI' (this will throw an Error in a future version of PHP) in C:\xampp\htdocs\mbc1\wp-content\themes\jannah4\functions.php on line 73
 Facebook is offering a chance to make money, just have to do it – Facebook Study Pays Users For Share Information With Social Media – jj

If you want to make money from social media then it is good news for you. The world's largest social media platform Facebook is giving people the chance to earn money. Facebook has launched an app through which it will pay its users. Instead of money, people will have to share their information with Facebook. The name of this app is Facebook's 'Study'. Facebook said that the study named this app is different from its previous apps and it can only be downloaded from the Google Play Store. However Facebook has said that in the future this app can be launched at Apple Store.

How will this app work?

This app will track the activities of Facebook users. Through this app, Facebook will know which other user is using the app and what the app does on. Together Facebook will also know about how much time users spend on the app. 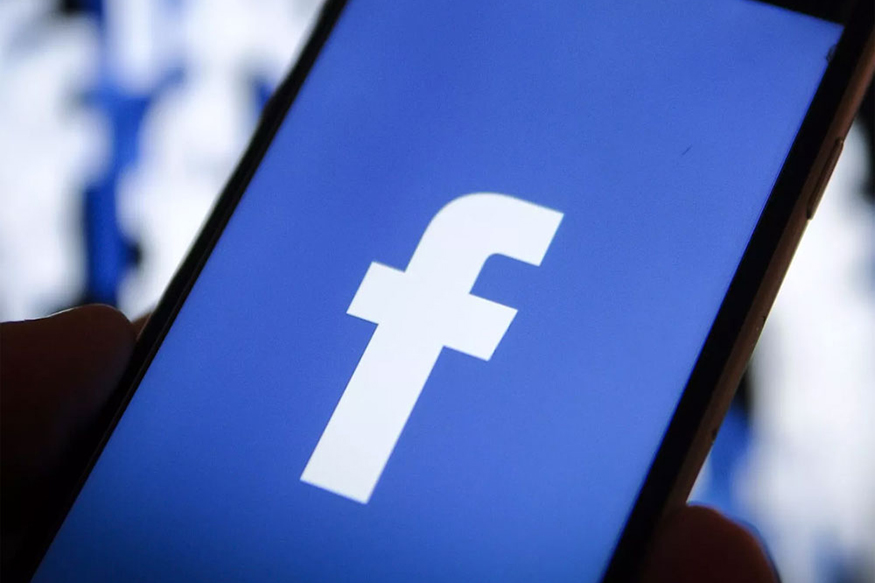 However, on the question of privacy, Facebook has said that this app will not get any user account and password information. This app will periodically provide information to the user that your data is being collected. The company has made it clear that users of this app can download only those 18 years of age or older. However, Facebook has not provided the information about how much money the company will make to people through this app.

Read also: The company will give you money on cutting power! Government steps taken

Facebook claims that it has detected the choice of users in market research of this type of app, and the company just wants to deliver that one. Facebook said that it will inform users of the type of data being taken under this program even after installing the app before installing it.