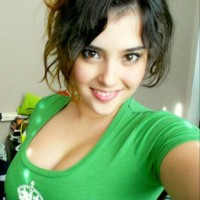 Sorry! The Author has not filled his profile.

GST: Income Secretary to carry a day-long assembly on January 7 | No good for GST thieves! Watch out for stealing taxes, taking pretend refunds