Warning: Use of undefined constant REQUEST_URI - assumed 'REQUEST_URI' (this will throw an Error in a future version of PHP) in C:\xampp\htdocs\mbc1\wp-content\themes\jannah4\functions.php on line 73
 Here are over a dozen Galaxy Note 10+ press renders, because why not? – jj

We have seen a handful of Galaxy Note 10+ press renders being leaked online this week. Nothing has been left to the imagination as far as the handsetâ€™s design is concerned. That doesnâ€™t mean weâ€™re not going to see more in the days leading up to the launch.

More than a dozen additional renders have been leaked online. They show off the device from various angles and also highlight its new silver color which is accompanied by a blue S Pen.

The image posted by evleaks on Twitter appears to be from some promotional material for the device while the other renders were posted by Roland Quandt. Youâ€™ll notice that none of the renders show the bottom frame. These images arenâ€™t confirming anything about the 3.5mm headphone jack. However, pictures of this device included in its FCC filing have confirmed that Samsung has indeed ditched the headphone jack.

Itâ€™s all business as usual otherwise. We have seen this all more than a few times now. The bezels have been slimmed down and the dedicated Bixby key has been removed. Despite some wild speculation, itâ€™s evident that the S Pen doesnâ€™t have an integrated camera.

There will obviously be other colors available for this device but the first set of renders shows off the classic black color. 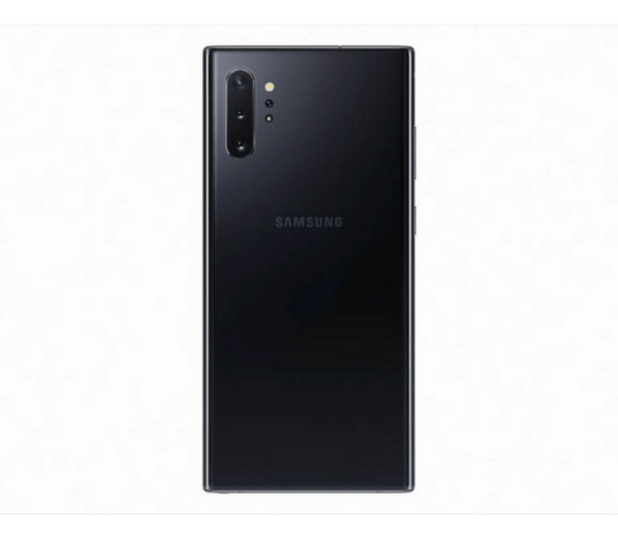 We also get a really good look at the new silver color which has a rather funky gradient effect to it. The blue S Pen really sets it apart as well. 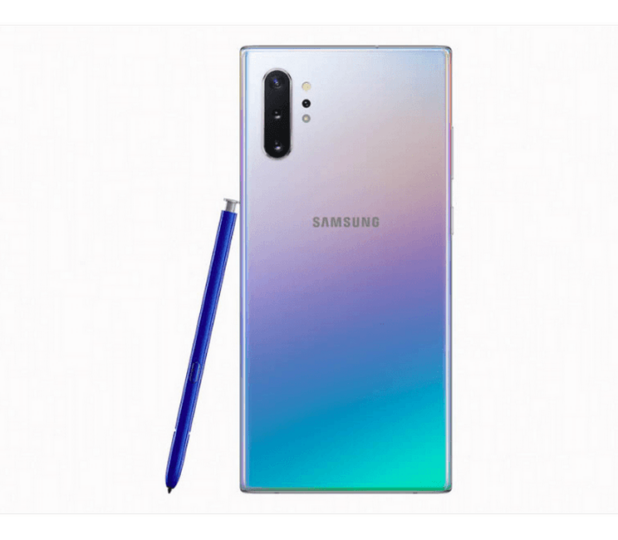 Get again within the groove with Apple, Beats for varsity. Right here's how.