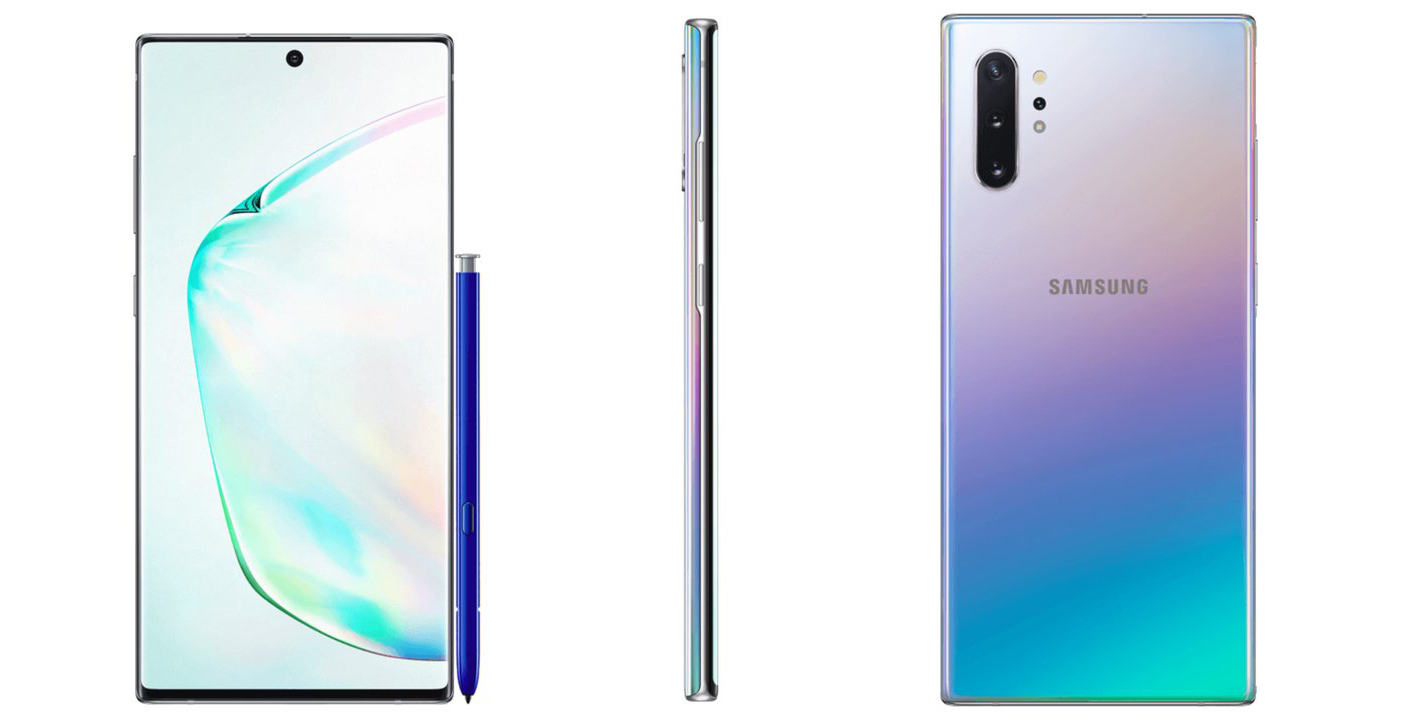 First, earlier this week images of the Note 10â€™s and Note 10+â€™s cyclops-like front-facing camera leaked courtesy of Ishan Agarwal (@ishanagarwal24). Now, more renders of the Note 10+ have appeared thanks to a recent U.S. Federal Communications Commission (FCC) filing, according to XDA Developers.

The photos donâ€™t reveal anything that we donâ€™t already know about the larger Note 10 variation, but they do corroborate earlier leaks surrounding the smartphone. 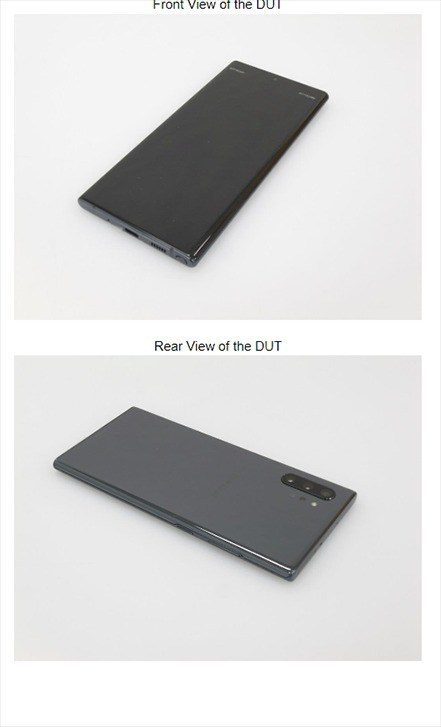 Camera orientation, sensor locations, the Note 10+â€™s dimensions and the fact that the headphone jack is gone, are all confirmed in these FCC filings. Rumours also indicate that Samsung will utilize the Bixby button as a power button with the Note 10 and Note 10+. Activating Bixby with the smartphone is rumoured to be done by a long-press on this button.

The listing also mentions that the S-Pen can be charged wireless when docked in the phone, as expected, along with Wi-Fi 6 support, Bluetooth 5.0 and LTE. 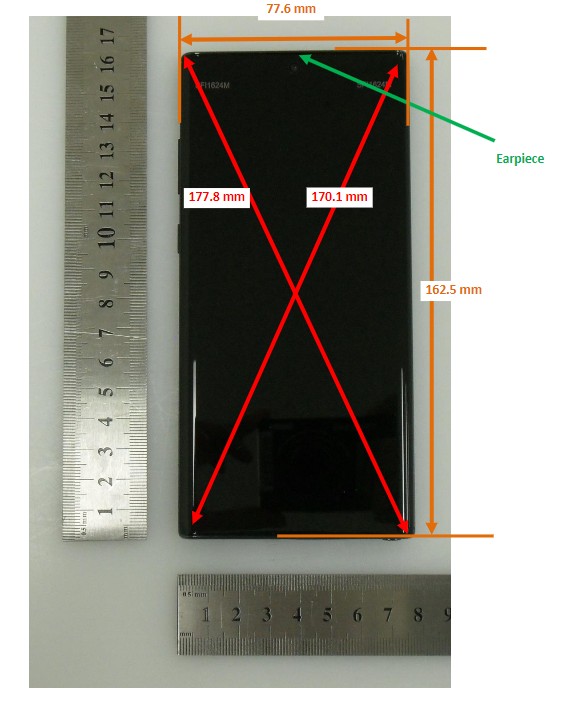 The Note 10+ is set to feature a 6.75-inch display compared to the standard Note 10â€™s 6.3-inch screen. The larger version of the smartphone is also tipped to feature an additional rear-facing time-of-flight rear sensor that its smaller counterpart lacks.

The Note 10 and Note 10+ are set to be officially revealed on August 7th at an event in New York City.

Why Is Healthcare So Expensive for Retirees?

GRP inspector was present in the ruins at night, when the police arrived, the woman escaped from the back door

Apple Is Hobbling iPhones With Batteries Changed Outdoors of Licensed Restore Outlets. Is That …