Warning: Use of undefined constant REQUEST_URI - assumed 'REQUEST_URI' (this will throw an Error in a future version of PHP) in C:\xampp\htdocs\mbc1\wp-content\themes\jannah4\functions.php on line 73
 Report: Apple to begin manufacture of high-end iPhones in India in August – jj

According to a new report from Reuters, seems that India will finally get Apple-premium- iPhone-party at a lower cost. The report comes from an unnamed source that claims that India-made iPhone XS and XR could hit the shelves in August.

Apple already manufactures some older iPhone models in the country. However, they are far from being attractive to those who appreciate the latest releases.Â  These models are namely iPhoneÂ SE,Â 6S, andÂ iPhone 7. According to the source, approval is pending before the alleged higher-end iPhones can hit the market.

The Cupertino-based firm even teased the iPhone 6s at a lower cost back in May. However it sounded like a joke, after all, itâ€™s a 2015 smartphone competing with many recent launches in the country. Back in April, Apple started to manufacture the iPhone 7 in the country. Since then, Apple enthusiasts in India were wondering when the company would start to produce the recent iPhones. 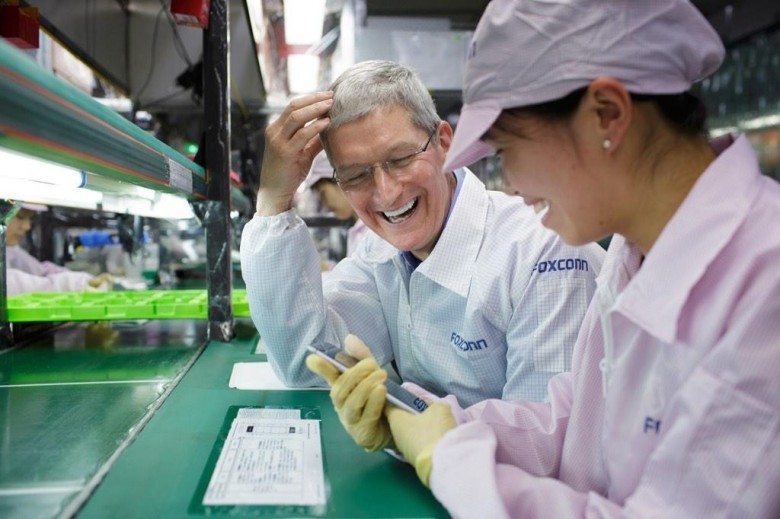 Without the current batch of high-end iPhones, Apple canâ€™t really compete in India. There are dozens of smartphones being released there every they for every price range, with compelling features. While the iPhones are available there, the high import taxes keep iPhone prices relatively excessive. If Apple wants to grab a larger slice of one of the most important countries for smartphone scenario, it needs to offer iPhones at realistic prices. With the arrival of 2019 iPhones scheduled for September, the production start for India-made 2018 iPhones in August starts to make sense. Apple usually â€œdropâ€ the prices of older models after a new variant is revealed. Letâ€™s see if Indian customers will have to wait for the 2019 iPhones, in order to buy â€œcheaperâ€ 2018 models.

Rejecting the Quran's Koran for My Elementary Rights: Ritcha Patel