Warning: Use of undefined constant REQUEST_URI - assumed 'REQUEST_URI' (this will throw an Error in a future version of PHP) in C:\xampp\htdocs\mbc1\wp-content\themes\jannah4\functions.php on line 73
 Samsung Working on Augmented Reality Glasses with ARM Processor – jj 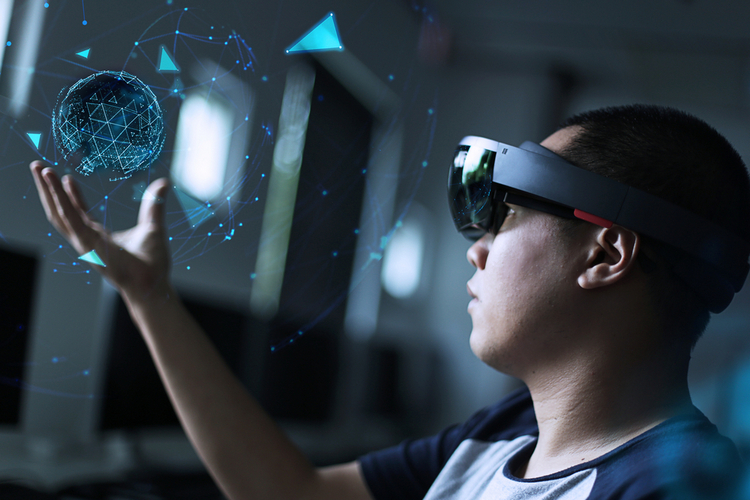 A new patent application filed by Samsung with the United States Patent and Trademark Office (USPTO) suggests that the company is developing AR glasses of its own. Believed to have been spotted first by Patently Mobile, the device looks more like a standard pair of glasses, if only a bit on the bulkier side, rather than full-blown wraparound headsets like the Microsoft HoloLens and Magic Leap One.

Published by the USPTO on July 11, the official documents suggest that the device will have hinges on its two sides to fold it up just like regular glasses. It will also, apparently, automatically switch off every time itâ€™s folded and switch on every time itâ€™s unfolded. Samsung is also apparently adding magnetic sensors to the device to prevent it from switching off accidentally.

The exact tech specs remain a mystery for now, but Samsung noted in its patent filing that one of the key components in the device is an ARM processor, although, thereâ€™s no word on the specific chip. However, the patent application does suggest that the projector will display a translucent image with 3D depth for an enhanced AR experience.

Samsung is far from the only major tech company to be working on augmented reality glasses. While Microsoft has been working on its HoloLens Mixed Reality glasses for a while now, Apple, Huawei and other companies are also burning the midnight oil on the next-generation technology that has often been described as a game-changer by tech enthusiasts and industry insiders, but is yet to make its mark among mainstream consumers.