Warning: Use of undefined constant REQUEST_URI - assumed 'REQUEST_URI' (this will throw an Error in a future version of PHP) in C:\xampp\htdocs\mbc1\wp-content\themes\jannah4\functions.php on line 73
 Google's upcoming Pixel 4 smartphone spotted in public. Again! – jj

It seems that keeping details of the unreleased smartphones a secret is no longer a priority for the smartphone manufacturers. Appleâ€™s upcoming iPhone XI, Samsungâ€™s Note 10, Huaweiâ€™s Mate 30, and of course, Googleâ€™s Pixel 4 are the smartphones that are yet to be released and yet we know so much about these handsets; we wonâ€™t miss much if we donâ€™t get to see the official launch event, thanks to the previous leaks.

Of the four companies mentioned above, it seems that the most careless is Google when it comes to keeping things a secret. The company recently shared the official image of its upcoming Pixel 4 and Pixel 4 XL smartphones. Worse, the smartphone was recently spotted in Public in London, and this has happened for the second time. If you can remember, a fan first spotted Pixel 4 in public in London a few days back. 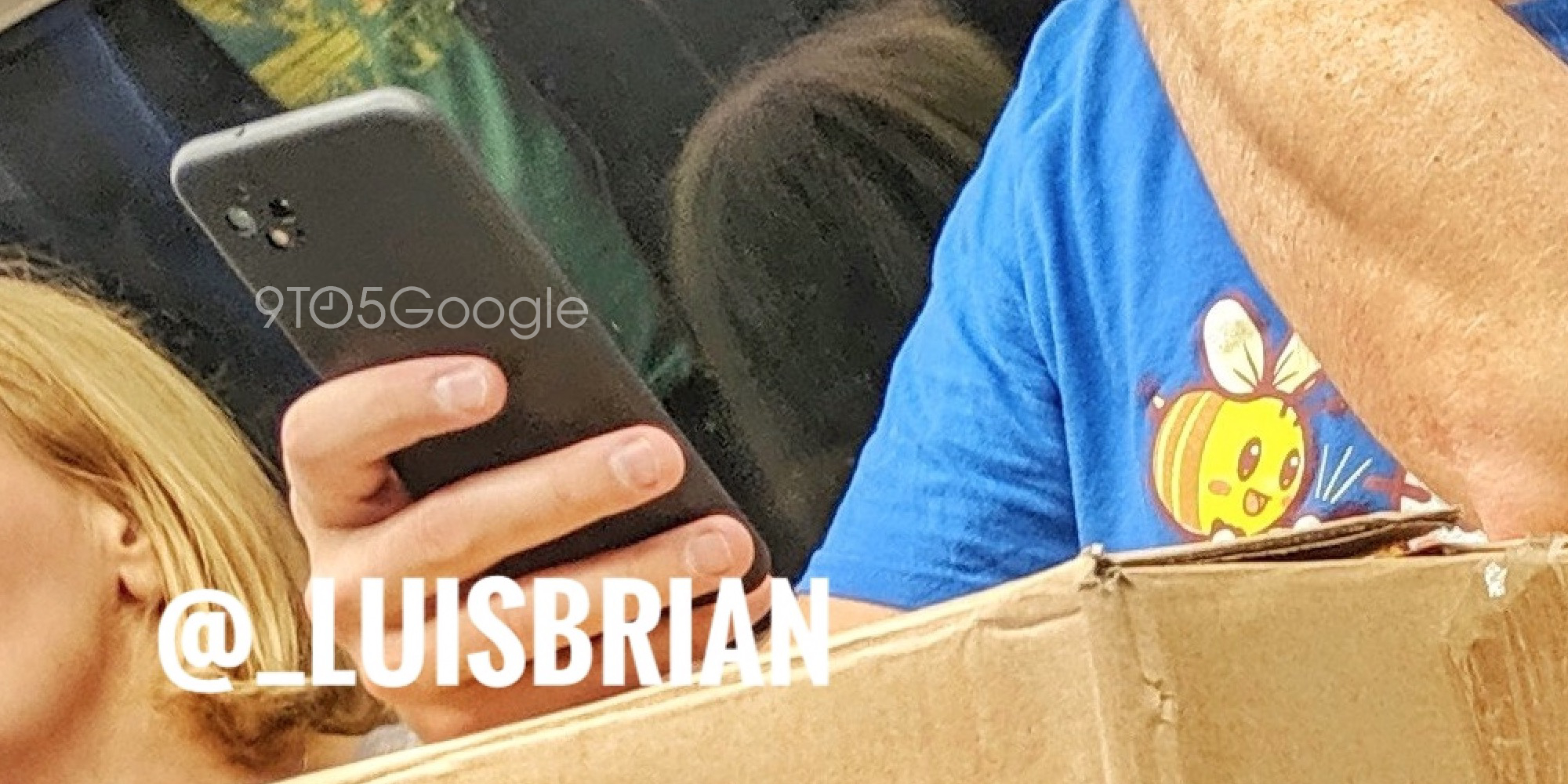 However, the image doesnâ€™t tell whether it represents the XL model or the regular model. But if you closely observe the smartphone cover, youâ€™ll see that there are four cutouts, which is something that we all know will be present on the Pixel 4. Also, the huge camera bump is noticeable, and they all suggest that we are indeed looking at the Pixel 4 Smartphone.

Rumor has it that Googleâ€™s Pixel 4 might ship with a telephoto lens. The smartphone is likely to launch in the month of October, with shipping starting from November or December.

The best desktop PCs for small businesses in 2019

Dhoni's coaching of the Parachute Regiment began, was made in 2015 with certified paratrooper