Warning: Use of undefined constant REQUEST_URI - assumed 'REQUEST_URI' (this will throw an Error in a future version of PHP) in C:\xampp\htdocs\mbc1\wp-content\themes\jannah4\functions.php on line 73
 Samsung Galaxy S11 Release Date, Rumoured Specifications, Leaks as it Happens – jj 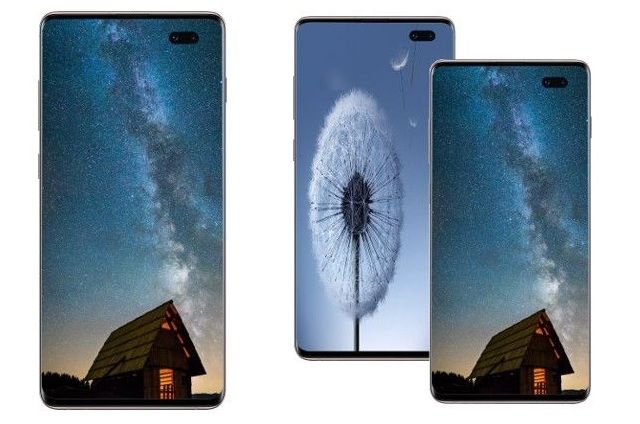 Samsung Galaxy S10 is just 4 months old and there are several news and article already available for upcoming Samsung Galaxy S11. If you search in Google with Galaxy S11 keyword hen you see that all the top 20 listing tell about the Galaxy S11 phone itself and quite interestingly we are atleast 8 months away from its launch. All popular publications like TechRadar, BGR, GadgetsNow, PhoneArena, PriceBaba, T3.com, TomsGuide, GottabeMobile, have written about the Galaxy S11 family. The world of Google searches heading to where?

The 91Mobiles beyond limitations telling us about itâ€™s full specification and price. They reports that the Galaxy S11 will be priced at Rs 73,999 and these are results are just to achieve better ranking in Google before the phone launches.

Samsung Galaxy S11 will be the flagship Samsung smartphone also the Galaxy Android flagship phone that competes with Apple iPhone for the year for the award of best smartphone of the Year. 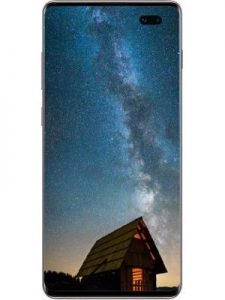 Samsung Galaxy S11 will be launched along with its family members like Galaxy S11 Plus Galaxy S11e and the later that year the Galaxy Note 11 also will be also launched.

Going through the rumored/leaked Galaxy S11 specifications, its expected to feature a 6.4 inch bezel less Super AMOLED display with a resolution of 3440 x 1440 pixels. Under the hood, the upcoming Samsung Galaxy Phone is expected to carry an Octa Core or Quad Core processor couple with 8 GB or 10 GB of RAM along with 256 GB inbuilt storage. It will run on Android 9.0 Pie version out of the box and will get the Android Q upgrade.

Will be available in both Qualcomm Snapdragon processor and Samsung Exynos processor depending upon market. US, Canada and UK will be getting the Snapdragon variant while Exynos Galaxy S11 variant will be sold in India and other countries.

If the South Korean smartphone giant continues Galaxy S series flagship phone launch every year then we can expect the Galaxy S11 debut at Mobile World Congress in the month of February 2020. Once its launched, making its availability in market worldwide by March 3rd or 4th week and will be available in more than 150 countries by May 2020.

Samsung in the month of May announced the launch of new 48 megapixel and 64 megapixel image sensors and this is the conclusion that upcoming flagship phones will carry this feature.Â  Will it be on Galaxy Note 10? Maybe not, but at least we can expect that one Galaxy S11 series.

Farrukhabad: The son's physique is saved in the home for 3 days, it is rather shocking. the younger man