US Secretary of State Mike Popeo said in a statement on Tuesday, "With this announcement, the United States has become the first country to act publicly in reference to the most senior officers of Burma's army. 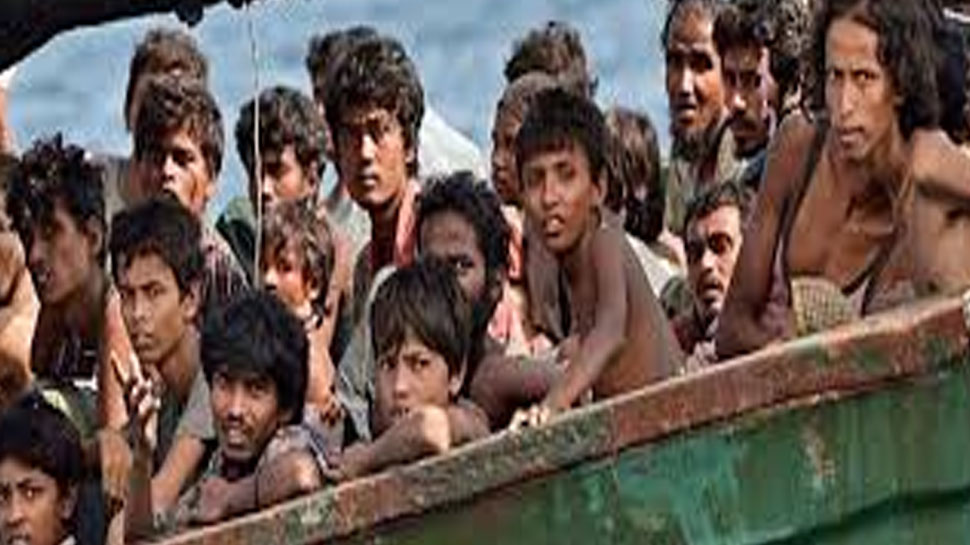 The UN Special Commission had reported last year, in which soldiers and terrorist organizations had called for action against Rohingyas against an attack against humanity.