Warning: Use of undefined constant REQUEST_URI - assumed 'REQUEST_URI' (this will throw an Error in a future version of PHP) in C:\xampp\htdocs\mbc1\wp-content\themes\jannah4\functions.php on line 73
 Lady sentenced to 9 years for DWI crash that killed daughter – jj 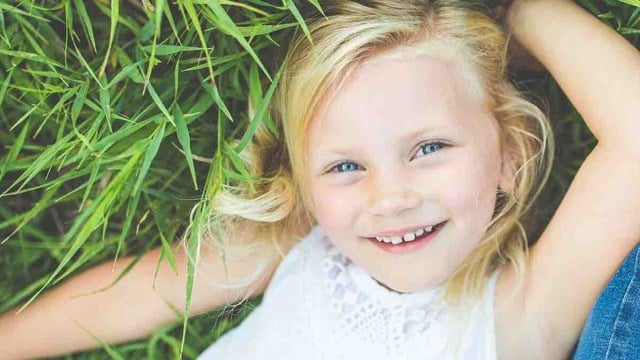 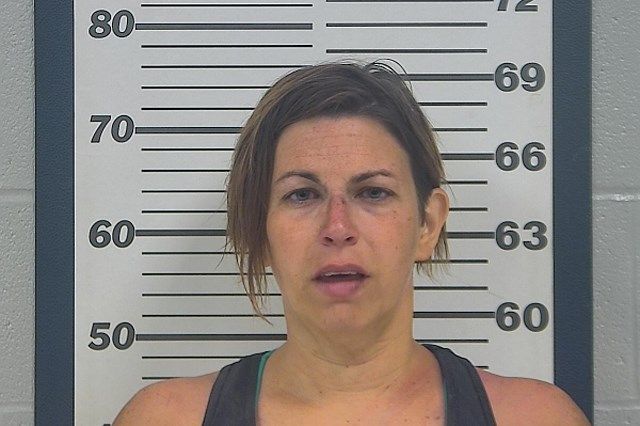 
A 32-year-old Missouri woman has been sentenced to nine years in prison for a drunken driving crash that killed her 5-year-old daughter.

Samantha Jones, of Smithville, was sentenced Friday for driving while intoxicated. Prosecutors say that Jones was driving drunk in June 2018 when she lost control of her car near Camden Point and hit a telephone pole. Jones’ daughter, Macklyn Lucas, was sitting the car’s back seat and suffered a head injury. She died at an area hospital.

Prosecutors said Jones admitted to drinking two bottles of wine in about 3 1/2 hours, according to KMBC. Prosecutors said before leaving the party, Jones posted photos of full wine glasses and a photo with her daughter on social media with the hashtagÂ #momsneeddrinks. 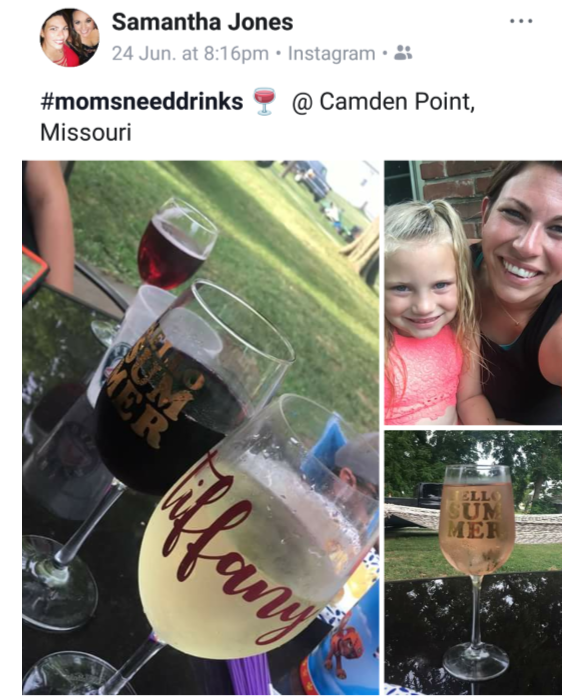 “Moms need to put their kids first. Moms need to protect their children. Moms need to obey the law,â€ Zahnd said. â€œMoms must not get behind the wheel of a car after theyâ€™ve had drinks.â€

Several people supporting Jones attended the hearing. Her attorney asked the court to give Jones probation, arguing that knowing she killed her daughter would be punishment enough.

VIDEO: Smugglers can not survive in the submarine with drugs of 39 crores, see how the Coast Guard caught in film style. Video: US Coast Guard drug bust on a submarine

Function Request: Allow Wi-Fi Help for Apple Watch when it may well't connect with iPhone

"Mum made my life humorous"