Warning: Use of undefined constant REQUEST_URI - assumed 'REQUEST_URI' (this will throw an Error in a future version of PHP) in C:\xampp\htdocs\mbc1\wp-content\themes\jannah4\functions.php on line 73
 Hits Unimaginable Field Soar! – jj 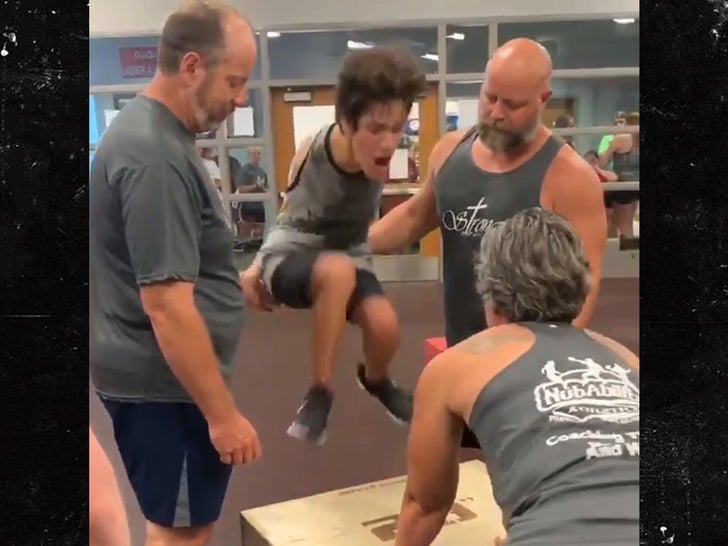 14-year-old Tim — who was born without arms — was nervous about trying to hit a 20″ box jump at the NubAbility Camp … you can see it in his face.

But what you also see … SHEER DETERMINATION!!!

My favorite moment from Nubability Camp. Tim overcoming his fears and self-doubt and landing a 20â€ box jump. If you have not heard of Nubability Athletics and its founder, Sam Kuhnert, check them out.#NubCamp2019 #DontNeed2 #GameOn
@nubabilityathletics @samkuhnert pic.twitter.com/EIQEcPK0v9

Check out this incredible footage of Tim and his team of trainers and spotters encouraging the kid even after he stumbles on the first two tries.

Good luck trying not to get emotional … this might be the most inspirational thing you’ll see all day.

Brad Vineyard posted the footage and said, “My favorite moment from Nubability Camp. Tim overcoming his fears and self-doubt and landing a 20â€ box jump. If you have not heard of Nubability Athletics and its founder, Sam Kuhnert, check them out.”

We’re told Tim has been coming to the camp for years and has usually participated in a variety of sports — including playing volleyball with his feet.

But in 2018, Tim took an interest in strength training … and he’s been focusing his time in the Â gym ever since. We’re told the program brings in accomplished adults with similar conditions as the kids so they can learn from someone who’s been in their shoes.

We spoke with NubAbility founder Sam Kuhnert who tells us he’s extremely proud of Tim — and explained that the word “can’t” isn’t allowed at their camp!

By the way, if you recognize Tim, it might be because he was featured in a Shriners Hospital commercial back in the day! 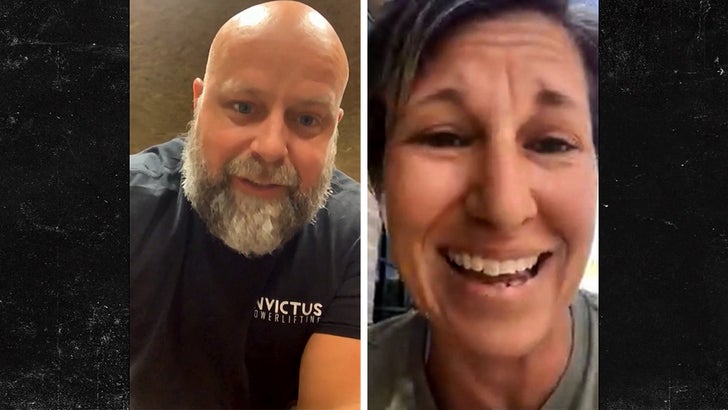 WE Care For Kids has record breaking year

An fascinating library of Previous Delhi