Warning: Use of undefined constant REQUEST_URI - assumed 'REQUEST_URI' (this will throw an Error in a future version of PHP) in C:\xampp\htdocs\mbc1\wp-content\themes\jannah4\functions.php on line 73
 2020 Toyota Supra will get free Apple CarPlay for four years, however BMW's pay scheme lurks – jj

We got news that the 2020 Toyota Supra was officially arriving in dealerships the other day, which is a good thing. Now, weâ€™re hearing about some strangeness going on with the carâ€™s Apple CarPlay availability.

Motor1 asked Toyota what the deal is when it comes to paying for Apple CarPlay on the Supra. The only reason thatâ€™s a question in the first place is because the Supra uses a BMW infotainment system. Of course, the BMW Z4 and Toyota Supra have far more than that in common, but you can read all about that elsewhere. BMW recently introduced a subscription service to charge its customers for using CarPlay on a yearly basis. Anyone wanting to use CarPlay is forced to pay $80 per year after the 12-month free trial. Just recently, BMW added the option of paying a $300 fee for 20 years of CarPlay use. Thatâ€™s way cheaper if you plan on keeping the car, but youâ€™ll need to own it for more than four years for that plan to make sense.

Toyota doesnâ€™t charge its customers for use of Apple CarPlay in the few models that offer it, which introduces a bit of a conundrum for the Supra. Instead of Toyota adopting its own policy for its own car, the company is going to offer a hybrid plan to Supra buyers. Motor1 learned that Supra owners will receive four years of Apple CarPlay for free as a â€œtrial period.â€ After that, Toyota doesnâ€™t have a straight answer for us. A spokesperson said that â€œspecifics regarding future subscription fees will be available at a later date.â€Â

Weâ€™ll interpret that as meaning youâ€™ll have to pay for it one day, but we donâ€™t know what to charge yet. Itâ€™s rather unfortunate to see this bad policy from BMW potentially rubbing off on the Toyota. Every other manufacturer that offers Apple CarPlay makes it free to use for life if the feature is equipped in the car. Itâ€™s a fantastic option for folks who like the idea of having a phone-like interface on their carâ€™s infotainment screen, and it ends up being favored over many in-house designed systems.

Supra owners will need to opt for either the Premium or Launch Edition trims to get CarPlay functionality to begin with, as itâ€™s only available on the upgraded 8.8-inch screen. The base 6.5-inch screen will not support CarPlay usage.Â 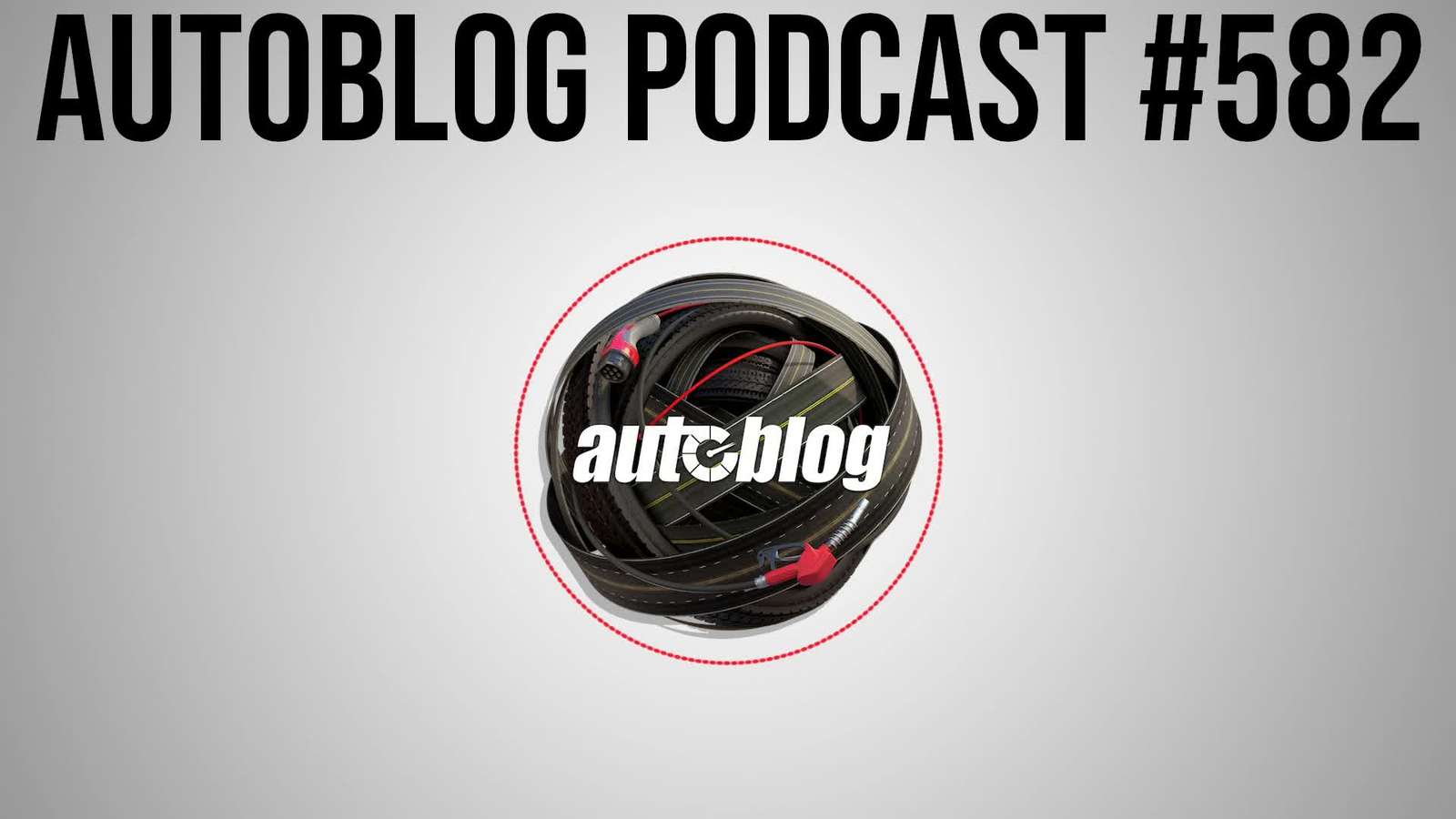 How podcasts grew right into a multimillion-dollar business

How proper is it to lure youngsters in alternate for rewarding them?