Warning: Use of undefined constant REQUEST_URI - assumed 'REQUEST_URI' (this will throw an Error in a future version of PHP) in C:\xampp\htdocs\mbc1\wp-content\themes\jannah4\functions.php on line 73
 Apple's Suppliers Aiming to Produce 75 Million New iPhones in Second Half of 2019 – jj

Apple’s supply chain is currently aiming to produce components for up to 75 million iPhones in the second half of this year, roughly the same as in the same time period last year, according to Bloomberg. The production targets suggest Apple expects iPhone demand to stabilize this year after recent dips in unit sales largely offset by increases in average prices. 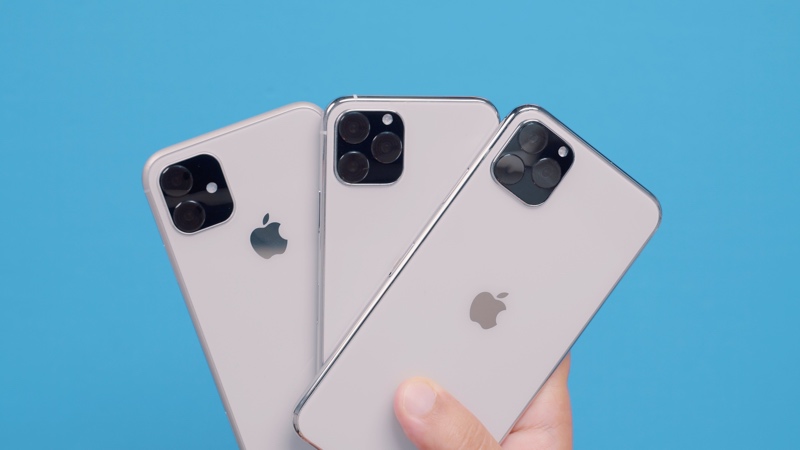 Jeff Pu at GF Securities estimates that shipments of newly released iPhones will rise to 74 million in the second half, up about 7% from his estimate of 69 million last year, while TF International analyst Ming-Chi Kuo forecast that Apple would sell 75 million to 80 million new iPhones in the second half of 2018. This yearâ€™s volumes may signal stabilization after a year of uncertainty, though thatâ€™s a far cry from the double-digit growth numbers of years past.

Apple has also stopped publicly reporting unit sales of iPhones and other products in its quarterly earnings releases, making it more difficult for analysts and others to track those numbers over time and requiring them to calculate unit sales based on reported revenue numbers and estimated average prices.

We’re expecting this year’s new iPhones to look very similar to the current lineup, with three new models serving as successors to the iPhone XS, XS Max and XR at the same display sizes. The most obvious external difference will be the rear camera, which will be housed in a square bump and see the iPhone XS and XS Max successors bump up to three lenses from the current two while the iPhone XR successor moves from one lens to two.

For more details on what we expect with the next iPhones in terms of design and capabilities, check out our recent hands-on video with dummy units and our dedicated 2019 iPhone roundup.

Redmi Will Launch A Smartphone With A 64MP Digicam