Warning: Use of undefined constant REQUEST_URI - assumed 'REQUEST_URI' (this will throw an Error in a future version of PHP) in C:\xampp\htdocs\mbc1\wp-content\themes\jannah4\functions.php on line 73
 2019 iPhone Images Award Winners Introduced – jj

The winners of the 12th annual iPhone Photography Awards were unveiled today.

This year’s recipients were selected from thousands of entries from over 140 countries around the world, including Australia, Bahrain, Belarus, Brazil, Canada, China, France, Germany, India, Italy, Japan, Peru, Portugal, Russia, South Africa, Taiwan, the United Kingdom, and the United States. 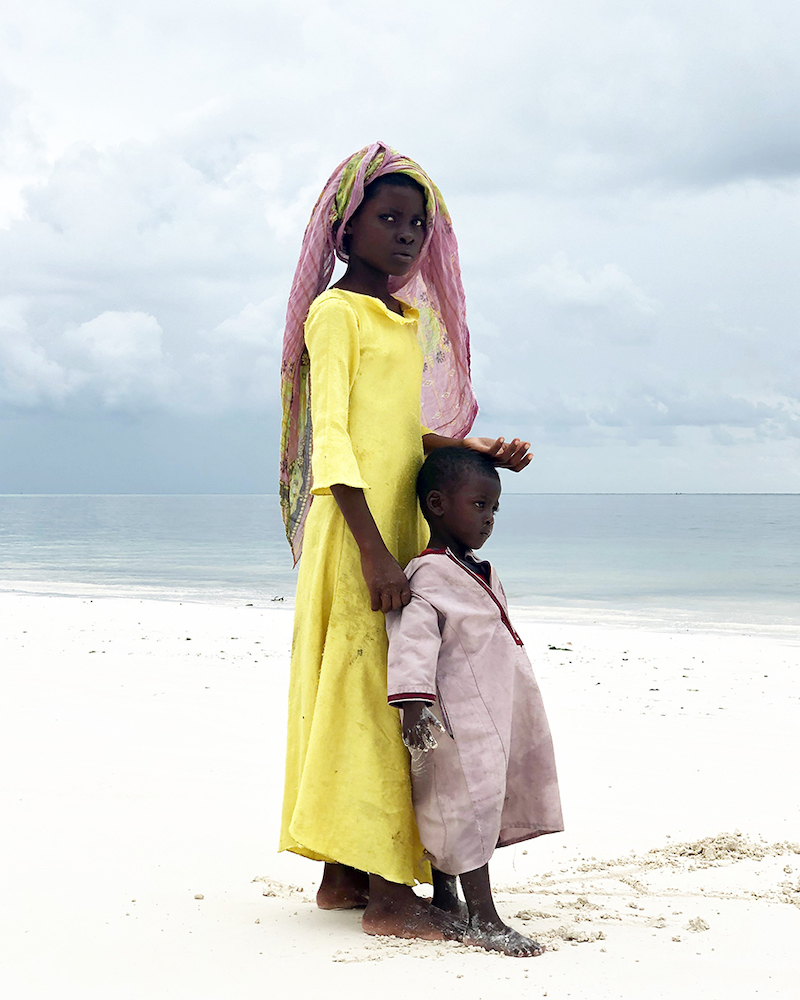 The grand prize winner is Gabriella Cigliano of Italy for her entry “Big Sister,” shot on an iPhone X in Zanzibar, Africa:

Last year I spent a month in Wasa, Tanzania, teaching a class of young, curious and amazing guys. Before heading back to Italy we stopped in Zanzibar, where this photo was taken. I still wonder how could I capture that exact moment in all its beauty. I was just observing, a few meters from them, but they were probably more curious about me than I was about them, and that’s probably why the girl was looking at me. We couldn’t talk much, except for a few words in Swahili I had learned in the previous weeks, but those kids could definitely talk with their eyes. It was one of the most beautiful things I’ve seen in my life, and I’ll keep it in my memories forever. The best part was showing them and their mums the photos, for some it was the first time they were seeing their faces, and their excitement was unexplainable, unfortunately my iPhone was in their hands and I couldn’t capture that! 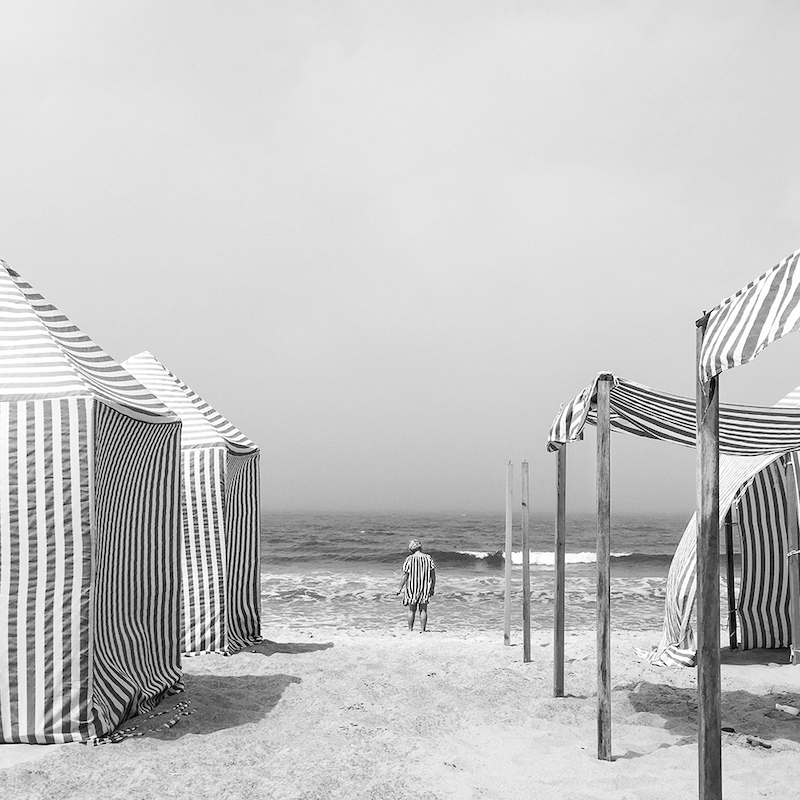 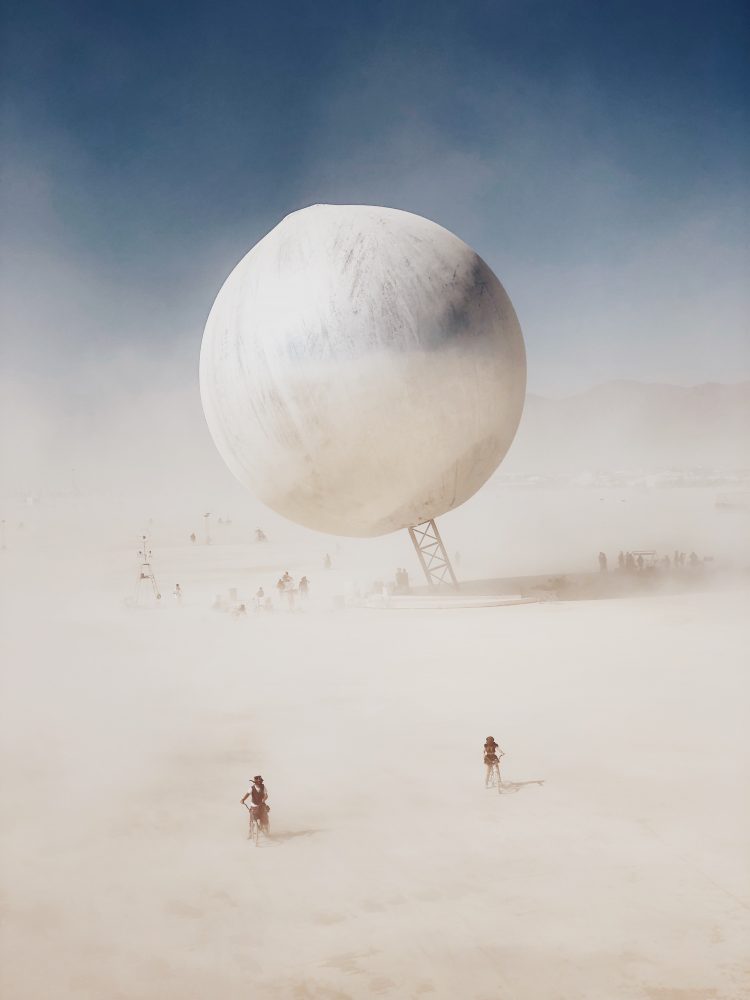 Head over to the iPhone Photography Awards website for the full lists of winning photos and winning photographers.

Samsung, Amdocs to Collaborate to Onboard and Combine VNFs for Open Cloud Networks