Warning: Use of undefined constant REQUEST_URI - assumed 'REQUEST_URI' (this will throw an Error in a future version of PHP) in C:\xampp\htdocs\mbc1\wp-content\themes\jannah4\functions.php on line 73
 Airplay to Apple TV on iPhone, iPad and Mac – jj 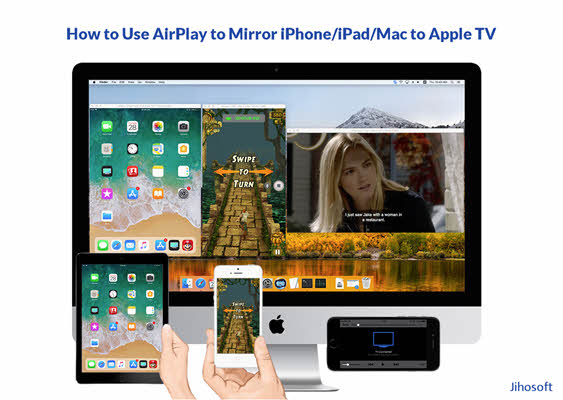 Streaming the same content as is playing on your iDevices on a larger screen of Apple TV is probably the best thing Apple provides to its users. Most iDevice users are always keen on getting to know about the instructions involved in connecting Apple TV to their iPhone, iPad or Mac, which is called AirPlay. So, in this article, weâ€™d like to tell you how to smoothly use AirPlay between Apple TV and your iDevices.

How to AirPlay Videos from iPhone/iPad to Apple TV

Mirroring your iPhone/iPad screen with Apple TV is not a big deal for all you need is a stable Wi-Fi network which is the basic requirement to use AirPlay. You can easily get access to the Screen Mirroring option from the control center to enable this function. You can follow the steps we will list below: 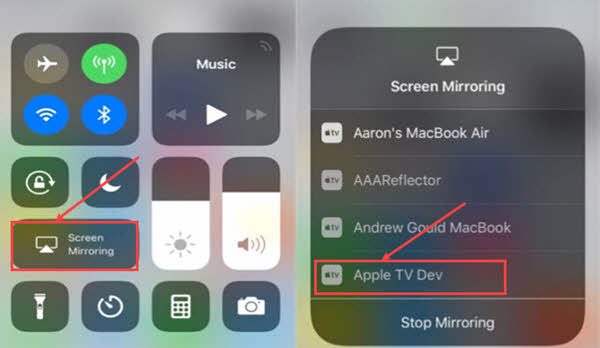 To Stop Mirroring Video from iPhone/iPad to Apple TV

After you finish using AirPlay with Apple TV, you can disconnect these two devices with ease. There is no requirement to switch off the power button on Apple TV. To complete this procedure, you just only need to refer to the following operation:

How to AirPlay Audio from iPhone/iPad to Apple TV

In addition to the video mirroring, we will also demonstrate to you how to AirPlay audio from your iPhone/iPad. Most audio apps have an in-built feature exclusively for using AirPlay, but if the app you are using does not support this function, then you can take the following measure: 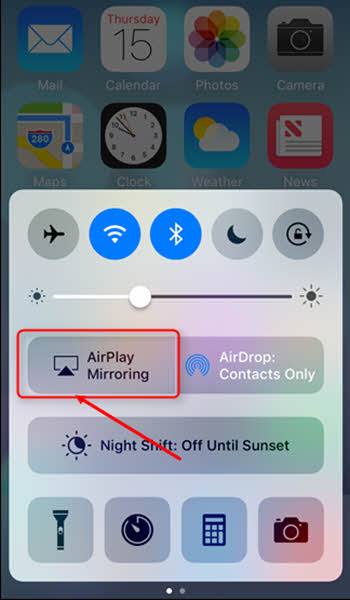 To Stop Mirroring Audio from iPhone/iPad to Apple TV

How to AirPlay Mirroring from Your Mac Device to Apple TV

All the Mac users are very keen to search for the set of the instructions with which they can AirPlay their MacBook with Apple TV. Here is a list we provide for you to check the compatible models of the MacBook and Apple TV on the same Wi-Fi network.

On the other hand, if you want to use the point-to-point mirroring between devices on different Wi-Fi network, you need to refer to the following devices:

Now, to use the AirPlay mode between two devices, you need to open the AirPlay icon present on the top of MacBook menu bar. Just enable the AirPlay option and get the list of the available devices. Once you connect them, you can easily mirror the two screens.

To Stop AirPlay Mirroring from Your Mac to Apple TV 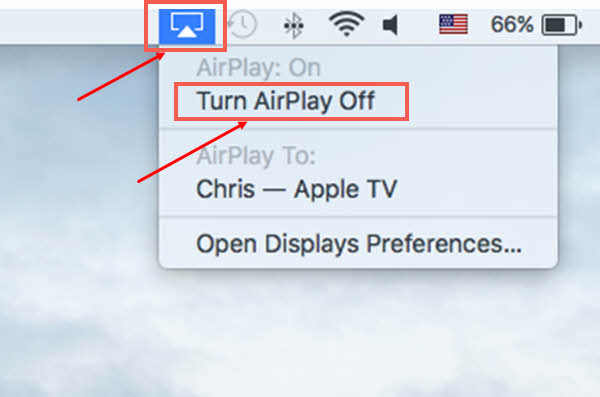 In addition, Apple offers custom settings that you can use to easily set screen resolution and other displays. You can find the Customized Settings icon in the AirPlay icon at the top of the menu bar.

We hope that those methods with detailed steps concerning how to AirPlay to Apple TV from iPhone/iPad/Mac described above will help you enjoy a better watching experience on a larger screen. If you have any questions, please let us know in the comments section below. We will resolve all questions and recommend that you use the best method to solve the problem. But before we give you more exciting content, please read our other articles. Besides, if you donâ€™t have an Apple TV but still want to use AirPlay with smart TV or computer, then you can just learn how to mirror iPhone to TV without Apple TV.