New Delhi: Article 370 from Jammu and Kashmir Pakistan is shocked after its removal. In this fury, he broke the business relationship with India. But, this decision has created panic in Pakistan. Indian farmers and traders refused to export their goods to Pakistan. Also, the government has also increased the custom duty to 200 percent. Due to this, the price of tomatoes has reached 300 rupees per kilogram in crispy Pakistan.

According to the report published in the associate website Zeebiz, traders in Azadpur mandi, which supplies the most fruits and vegetables to Pakistan, have decided not to send goods there. According to Tomato Trade Association President Ashok Kaushik, 75 to 100 trucks of tomatoes were going daily from Attari-Bagha road from here, but after this incident traders stopped it. Traders of other vegetables, fruits, cotton and yarn are also stopping bookings through this route.

The end of the business relationship has not only affected the price of tomatoes, but most green vegetables including potatoes, onions have become expensive there. Generally, the prices of vegetables have doubled. Potato prices have also increased in Pakistan's vegetable market. As on February 18, the potato is being sold for 30-35 rupees per kg. Earlier it was selling for 10-12 rupees per kg. Prices of cucumbers and zucchini are being sold at Rs 80 per kg. Locky, Tinde prices are being sold at Rs 60-80 per kg, which was earlier Rs 40 per kg. Capsicum is being sold for Rs 80 per kg, lady finger at Rs 120 per kg. Earlier, after the Pulwama attack, India had banned trade with Pakistan. At that time too, prices of tomatoes and other vegetables had started touching the sky. 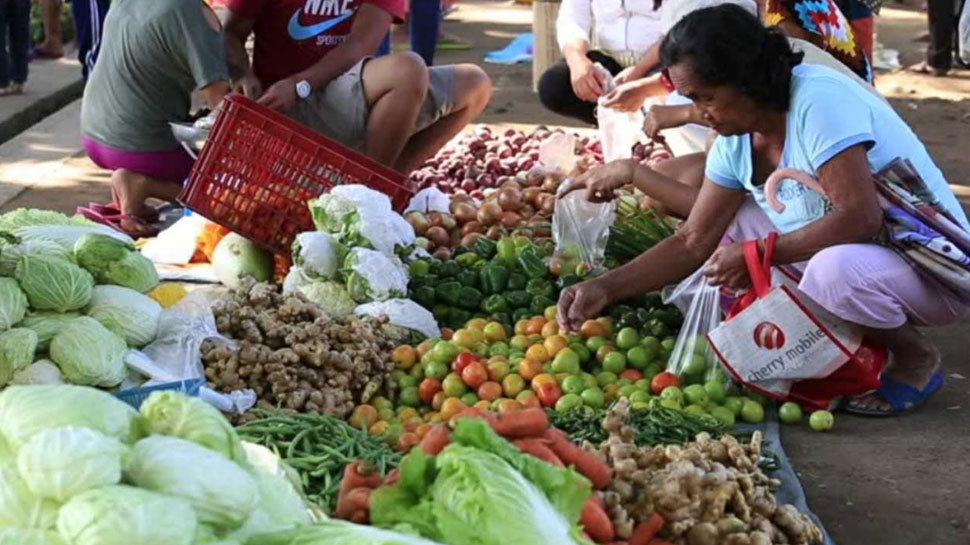 After the removal of article 370, Pakistan has taken many such decisions in fury, due to which it is facing a lot of trouble. But, Prime Minister Imran Khan cannot even withdraw this decision so soon. He is being ruined by the decision taken for himself. 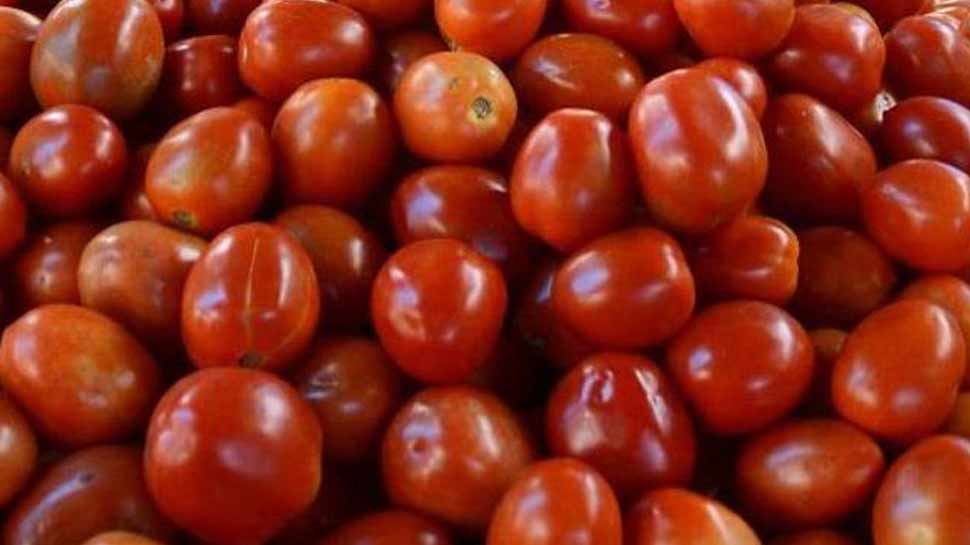 First, Pakistan decided to cancel the Samjhauta Express. After that the Delhi-Lahore bus service going through Bagha border was suspended. Apart from this, he also announced to send the Indian High Commissioner back to India. Ajay Bisaria, Indian High Commissioner in Pakistan, will return to Delhi from Pakistan today. Bisaria will come from Islamabad via Lahore to Amritsar.