Apple’s walled garden just opened a little window. Or built a door. Pick your metaphor, but the company is finally letting users play music from Spotify with Siri.

Until now, Siri has been DJing exclusively for Apple Music, but in iOS 13 Apple opened its assistant up for third-party apps.

Read this: A guide to HomeKit in iOS 13

The change comes in the latest Spotify update for iPhones, but also in time for the Spotify Apple TV app, which has just rolled out.

We’ve been playing with Siri and Spotify, working out how it currently does and doesn’t work. Here’s what you need to know.

How to set up Siri with Spotify

Setup is a breeze, but may involve multiple updates. First of all, get your iOS device updated to iOS 13 if you haven’t already.

If you’re already there, maybe ensure it’s also updated to the latest iteration; this rollout has been buggier than usual, but we’re running the most up-to-date version of iOS 13 and most of the glitches seem to have been ironed out.

You also need to make sure Spotify is up to date. Go into the App Store, find the Spotify app and select it. You should see an update waiting for you.

Done that? Ok good. You’re almost there. Now do the following.

1. Give Siri a Spotify command on your iOS device, something like, “Hey Siri, play Pixies on Spotify”.
2. Siri will ask your permission to access Spotify. Tap Yes.
3. Your music should start.

If it doesn’t, you may see the following message “To do that, you’ll need to verify your account details in Spotify.” Dismiss this, open Spotify, make sure you’re signed in, and then try again. We got this message and, even though we were signed into Spotify, simply opening the app and trying again with Siri did the trick. 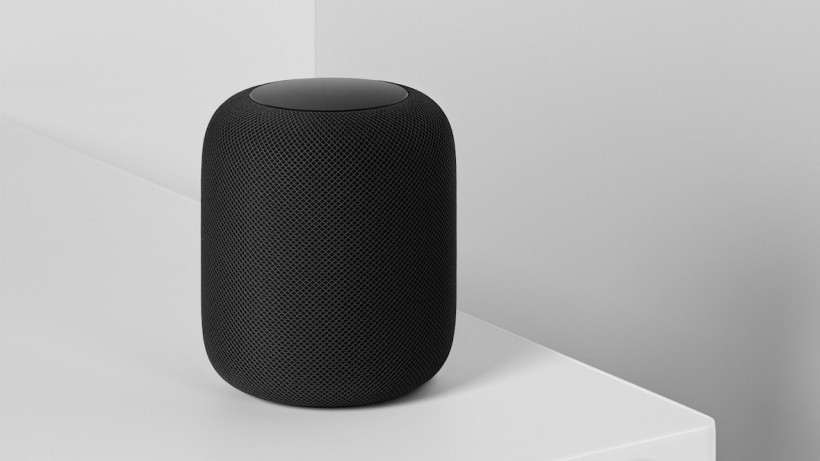 Currently, you can’t use Siri on the HomePod to play music from Spotify, but we have had success getting Siri to play on the HomePod from our iPhone. Commands like, “Hey Siri, play Pedro The Lion on Spotify on HomePod” currently works.

Same goes for other AirPlay speakers on your system. We had success with “Hey Siri, play Springsteen on Spotify on living room speakers,” and The Boss instantly played on our living room Sonos setup.

It’s a bit of a mouthful, yes, but sadly that’s the only option until Apple allows us to set Spotify as a default music service. There’s no sign that will happen, but we can dream…

Get more from your HomePod

CONSUMER CATCH-UP: Samsung's foldable smartphone to launch in September, FitBits might not …