new Delhi. On Saturday, the Supreme Court has given a historic verdict, the court said that a Ram temple will be built at the disputed site in Ayodhya, while the Muslim side should be given 5 acres of separate land in Ayodhya, on which they can build a mosque, to build the Ram temple. For this, the court has ordered the central government to form a trust within three months. The decision was unanimously passed by a five-judge bench headed by Chief Justice Ranjan Gogoi.

Responding to this, the Sunni Waqf Board has made it clear that it will not file a review petition on the court's decision, Zafar Farooqi, on behalf of the Sunni Waqf Board, said that we welcome the Supreme Court's decision on the Ayodhya dispute, We had already made it clear that whatever decision of the Supreme Court will be accepted from the heart, therefore a review petition will not be filed on our behalf and we all Appeal that everyone should respect the decisions of brotherhood.

At present, the police is on alert in all the states of the country and strong security arrangements have been made. The security system has been tightened, especially in Uttar Pradesh. Section 144 has been imposed in Ayodhya. School-colleges in UP have been closed till Monday. 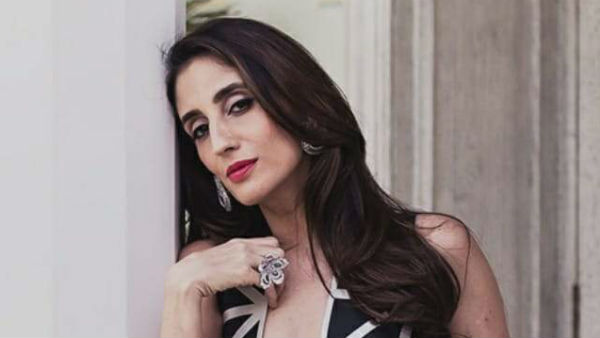 Read this: Farah Khan Ali spoke on Ayodhya Verdict, said – now the temple will be built …

After this decision, PM Narendra Modi had tweeted that the Supreme Court of the country has pronounced its verdict on Ayodhya. This decision should not be seen as a victory or defeat of anyone. Be it Ramabhakti or Rahimabhakti, this is the time for all of us to strengthen the spirit of Bhakti. My appeal to the countrymen is to maintain peace, harmony and unity.

Zafar Farooqui, Chairman of Uttar Pradesh Sunni Central Waqf Board: We welcome and humbly accept the verdict of the Supreme Court. I want to make it clear that UP Sunni Waqf Board will not go for any review of the SC order or file any curative petition. pic.twitter.com/k5iUcuX08n