Warning: Use of undefined constant REQUEST_URI - assumed 'REQUEST_URI' (this will throw an Error in a future version of PHP) in C:\xampp\htdocs\mbc1\wp-content\themes\jannah4\functions.php on line 73
 All iPhone and Mac Wallpapers Shared By Apple Posted – jj

All of Apple’s iPhone and Mac wallpapers can be accessed via the internet. You don’t need to use the Apple Store to access wallpapers. Let’s take a closer look at the details.

The first iPhone was released 12 years ago. As it is known, since then, iPhone wallpapers are very popular all over the world not only because they are used in the world’s number one smartphone, but also because of their photo quality. All iPhone wallpapers published by Apple are now accessible from a single site. It is possible to access all iPhone background images designed since 2007, as well as images of iPad and iPods.

Each new iPhone comes with a new wallpaper that distinguishes the new device, and is often used on smartphones that have nothing to do with Apple. Thanks to the quality of the photos, regardless of the manufacturer of the smartphones, the high-resolution visuals look good on the screens.

iPhone and Mac wallpapers combined in one site: 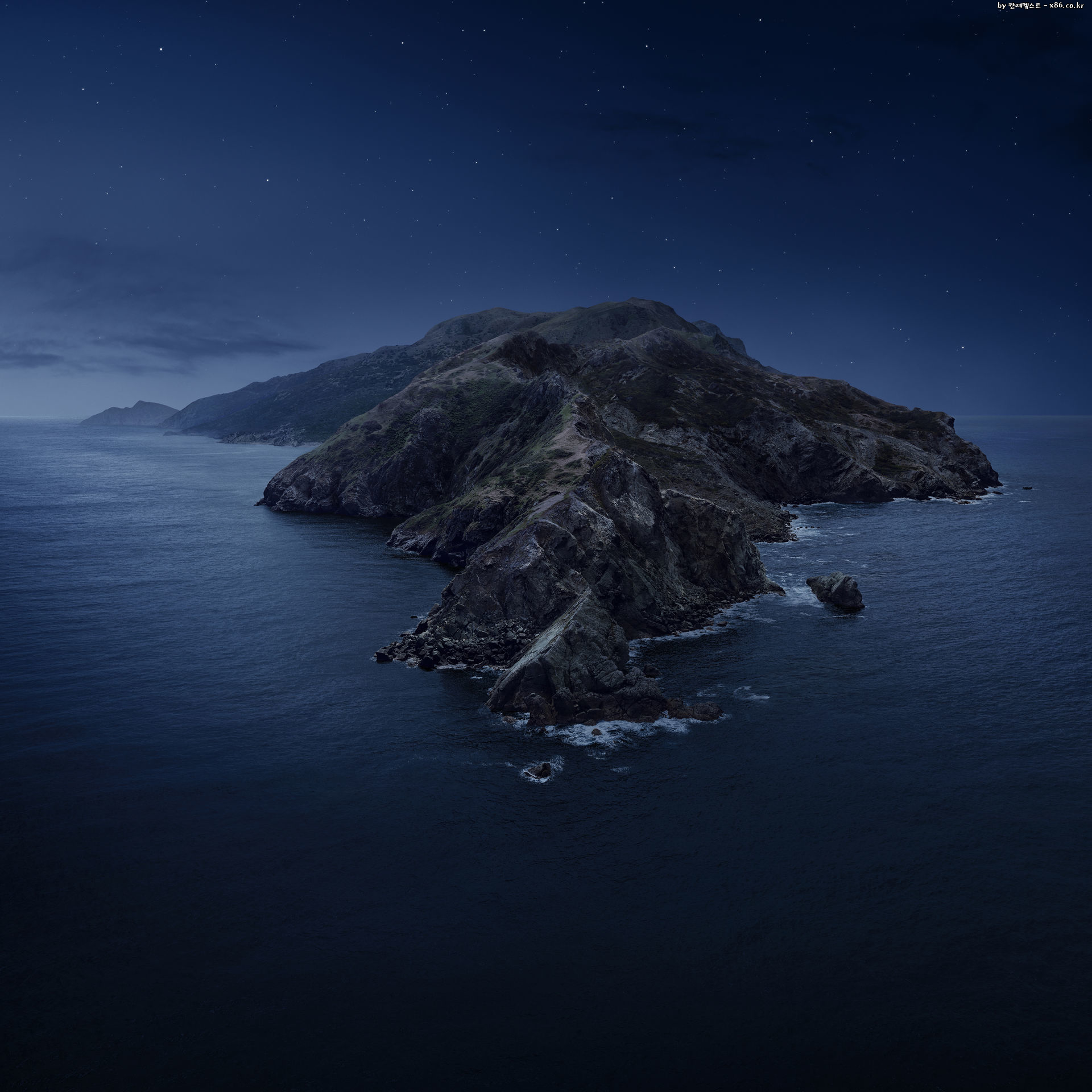 The collection of iPhone wallpapers, although not new, is updated with new wallpapers from every new smartphone of Apple’s new generation. The same collection includes the official live photos of the iPhone. All these images can be downloaded to the device using Google Photos. The Mac’s wallpaper collection is also available. The official wallpapers that have been used since Apple’s first device was released can be accessed from this link.

Apple’s next-generation iPhone SE is expected to launch in April 2020. The new device is expected to come out with a new wallpaper and be added to the collection. Please note that all the images used in the iOS operating system can be found here and this link will be updated continuously. You can share your thoughts about the visuals in the comments section.