Warning: Use of undefined constant REQUEST_URI - assumed 'REQUEST_URI' (this will throw an Error in a future version of PHP) in C:\xampp\htdocs\mbc1\wp-content\themes\jannah4\functions.php on line 73
 12 months in evaluate: The whole lot Apple launched throughout all of 2019 – jj

The year 2019 was a busy one for Apple, spreading countless hardware and software releases out through the entire year. Ranging from several updates to the Mac lineup and the iPhone 11 Pro to the Apple Watch Series 5 and AirPods Pro, Apple had updates and releases across all of its product lineups in 2019.

Read on as we recap everything — software and hardware included — that Apple released in 2019.

As is usually the case, January started off slowly for Apple. December 2018 was a busy month for Apple, with new accessories, the Apple Watch ECG feature, and more, so it only makes sense for January 2019 to have been a bit quieter. 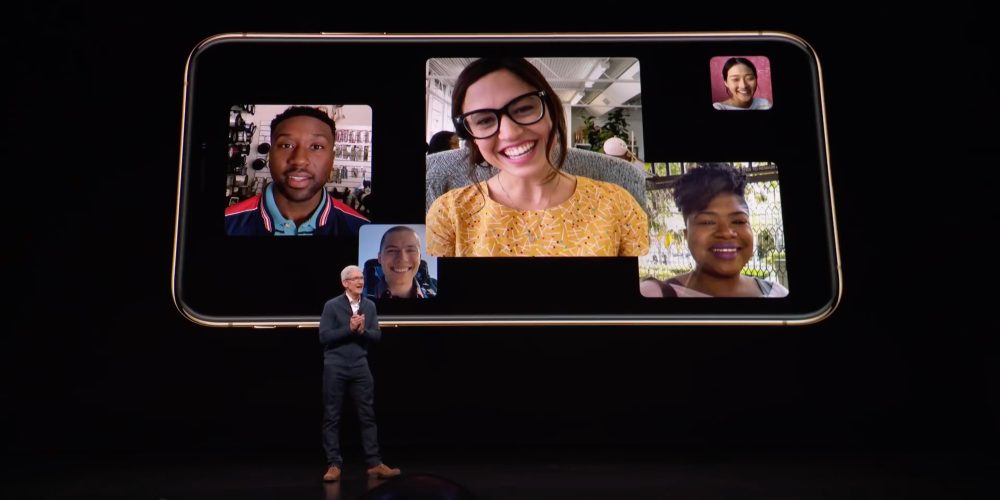 February was equally as quiet. The month didn’t include any hardware releases, but it did continue the iOS 12 refinement process with the release of iOS 12.1.4. That release was particularly notable as it included a fix for the FaceTime eavesdropping bug. 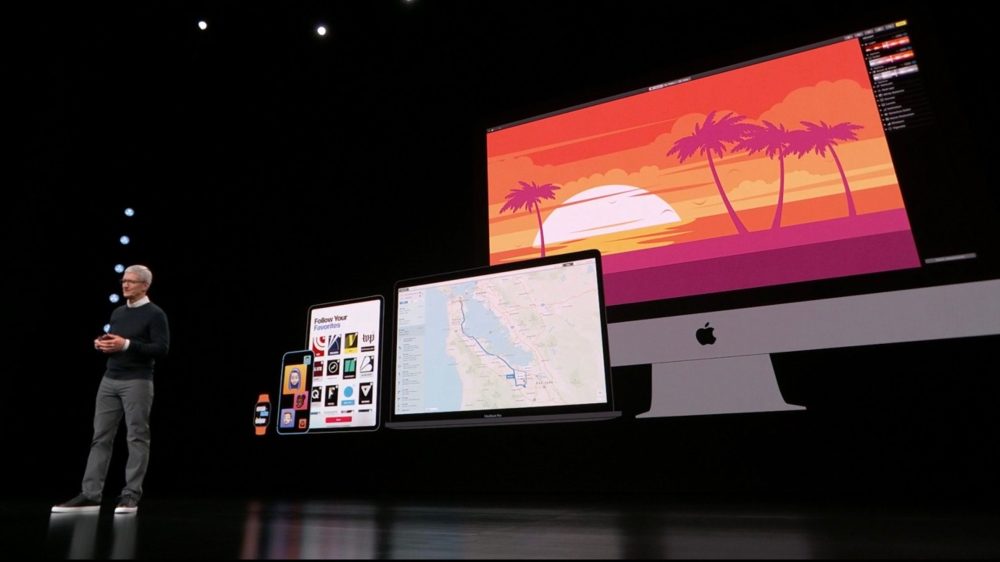 Apple released the second-generation AirPods, a new iPad Air, and a new iPad mini in March via press releases.

After a busy March full of software, hardware, and services, things slowed down again in April. Apple continued beta testing iOS 12.3 and quietly released tvOS 12.2.1 to the public. 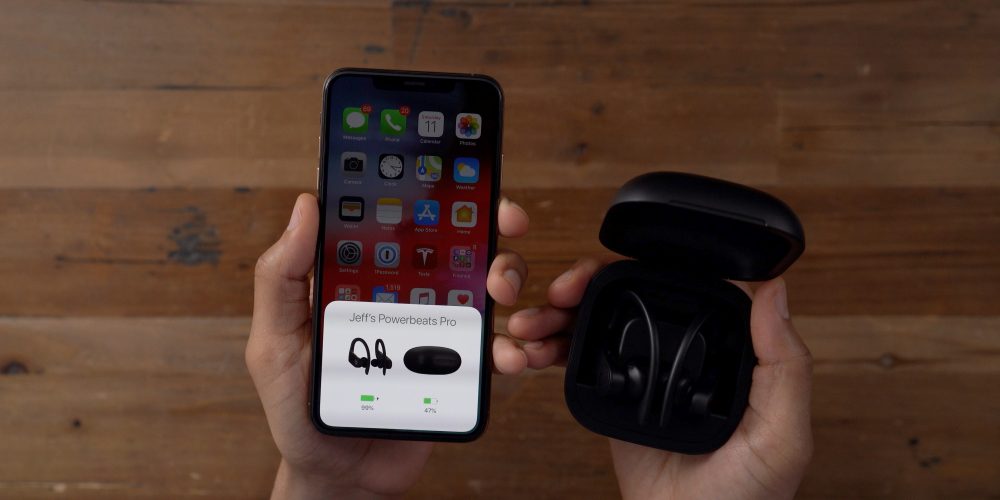 While there was no official Apple event in May, the month included one of the more memorable hardware announcements of the year. Powerbeats Pro were released to the public, bringing the fitness-focused design in a truly wireless form factor.

In addition to Powerbeats Pro, Apple also released a new 7th generation iPod touch with a faster processor and new storage option. In terms of software, Apple released iOS 12.3 and tvOS 12.3 to the public with the new TV app, as well as watchOS 5.2.1 and macOS 10.14.5. 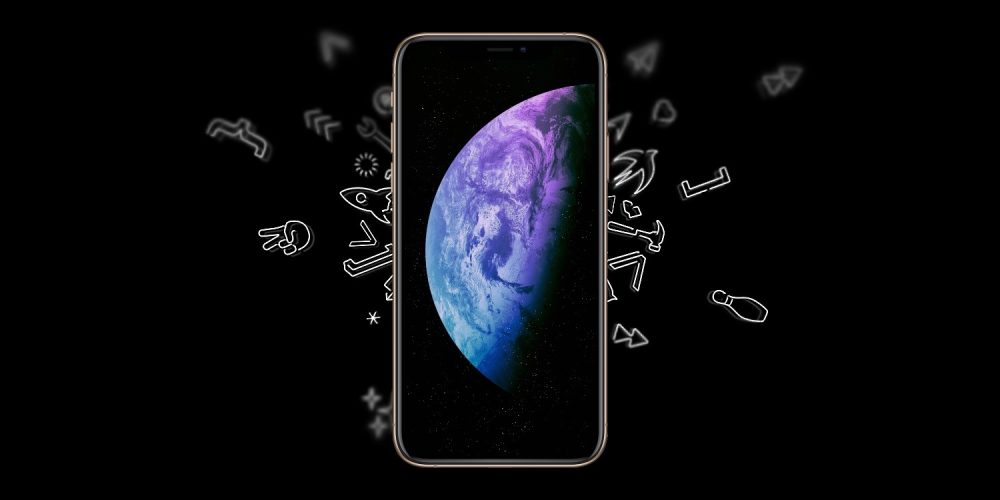 As usual, June was a busy month for Apple as it held its annual Worldwide Developer Conference in San Jose. In addition to some hardware news, the software announced at WWDC paved the way for the rest of the year.

Apple unveiled iOS 13, iPadOS 13, watchOS 6, tvOS 13, and macOS Catalina at WWDC 2019. In terms of hardware, WWDC included the official announcement of a new modular Mac Pro as well as the Pro Display XDR. 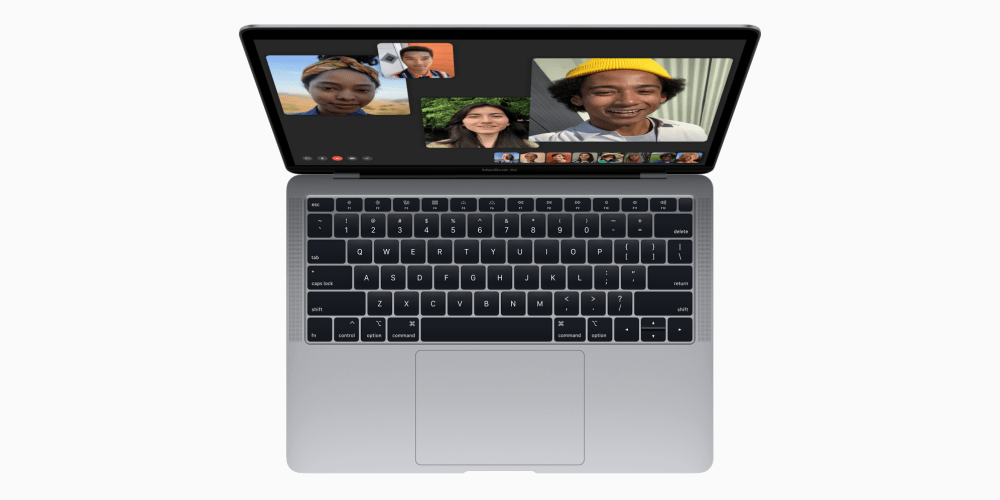 Whereas July is usually a relatively quiet month from Apple with a focus on beta testing, that wasn’t the case this year. Apple kicked off July with a bang, releasing a new entry-level MacBook Pro with new Intel processors, Touch ID, and the Touch Bar. The MacBook Air also got a refresh, adding a True Tone display and receiving a $100 price drop. 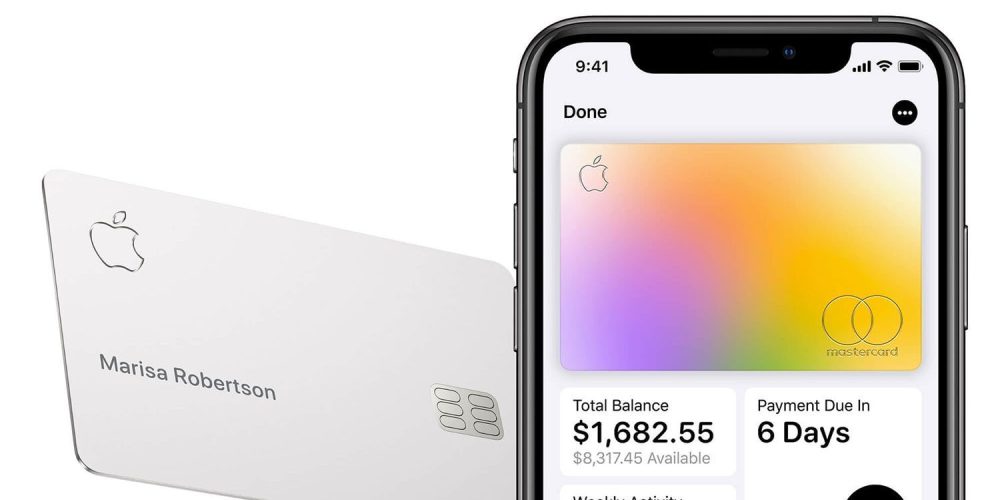 Following its announcement in March, Apple Card was officially released to users in the United States in August. Apple Card offers benefits such as 3% cash back and deep integration with iOS and the Wallet app. Also in August, Apple released iOS 12.4.1, tvOS 12.4.1, macOS Mojave 10.14.6, and watchOS 5.3.1, and began the process of beta testing iOS 13.1. 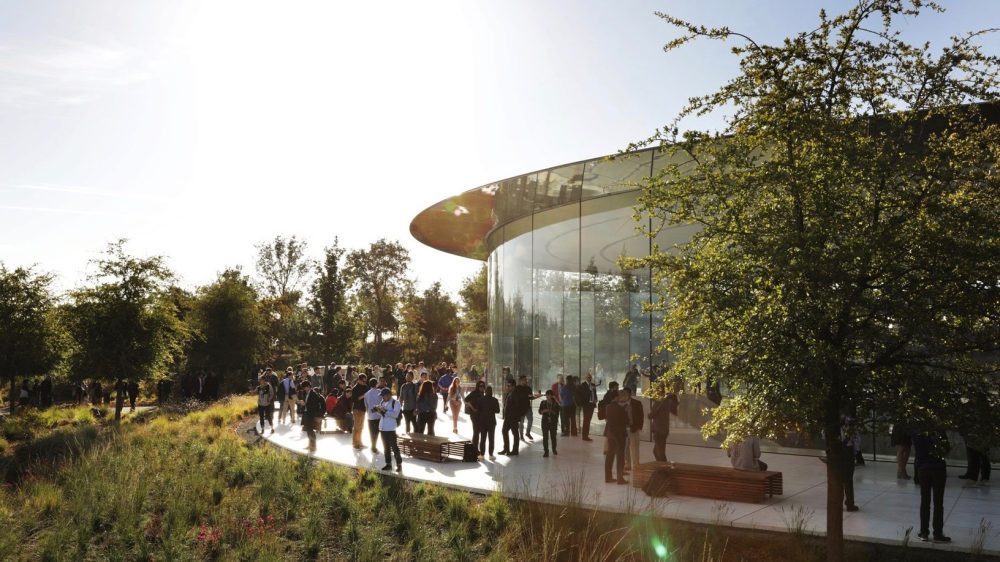 A quiet August paved the way for a busy September full of new hardware and software. Apple kicked off the month with its “By Innovation Only” event on September 10. This event included the announcement of the iPhone 11, iPhone 11 Pro, and iPhone 11 Pro Max, as well as the Apple Watch Series 5 and 7th-generation iPad.

September also kickstarted what would end up being an incredibly busy of the year for software releases. Not only was iOS 13 released to the public, but so were iOS 13.1, iOS 13.1.1, and iOS 13.1.2.

In October, Apple’s focus on iOS 13 improvements continued with another round of updates focused on bug fixes and performance improvements. The most notable update came with iOS 13.2, which included the Deep Fusion camera processing system, Siri privacy settings, and more.

Throughout the month of October, there was quite a bit of speculation on whether Apple would held another special event. Ultimately, that never came to fruition, but Apple did announce the all-new AirPods Pro via a press release as well as the Beats Solo Pro. 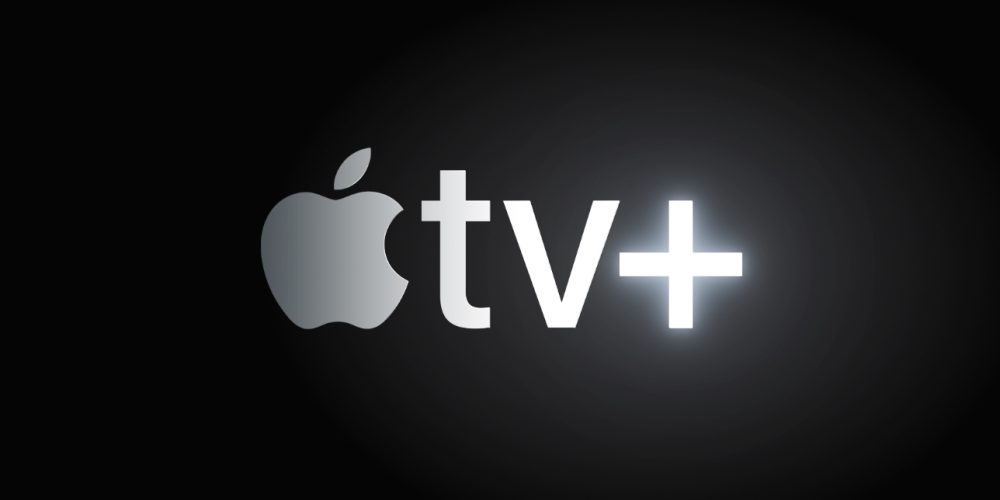 November kicked off with the official launch of Apple TV+ as the home for Apple’s original TV shows and movies. Apple has gradually added new content to Apple TV+ since its debut at the beginning of November. Apple also released new software updates for iPhone, iPad, Mac, and Apple TV. 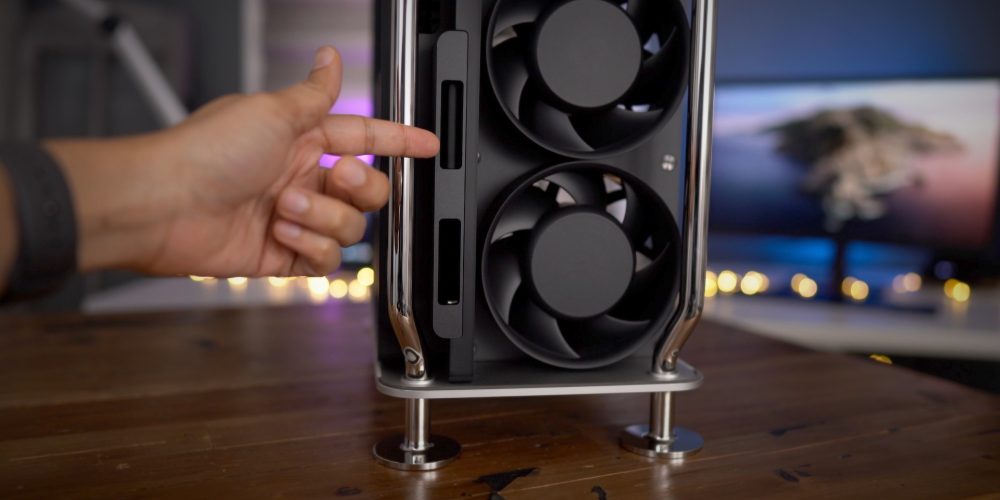 Apple also released iOS 13.3, watchOS 6.1.1, and tvOS 13.3 to the public in December. These updates include new customization options and continued bug fixes and performance improvements. macOS 10.15.2 was also released with a new iTunes Remote feature.

2019 was a big year for Apple and its platforms. While iOS hit a few roadblocks in terms of stability, things got a lot better, thanks to continued, regular updates with critical bug fixes and performance improvements.

Be sure to check out our full report card for Apple’s 2019 performance right here. What do you think of Apple’s 2018? How would you rate the company’s performance? Let us know down in the comments.

New malware steals knowledge out of your machine and cloud accounts