Our Patently Mobile report today covers a few of Samsung’s more interesting granted patents issued by the U.S. Patent and Trademark Office for December 2019. The report covers a possible Galaxy Flip Phone; a new foldable display with flex center to better supporting folding; and lastly a Global Display for the desk that could generate holographic images of the world controlled by a touch screen menu. 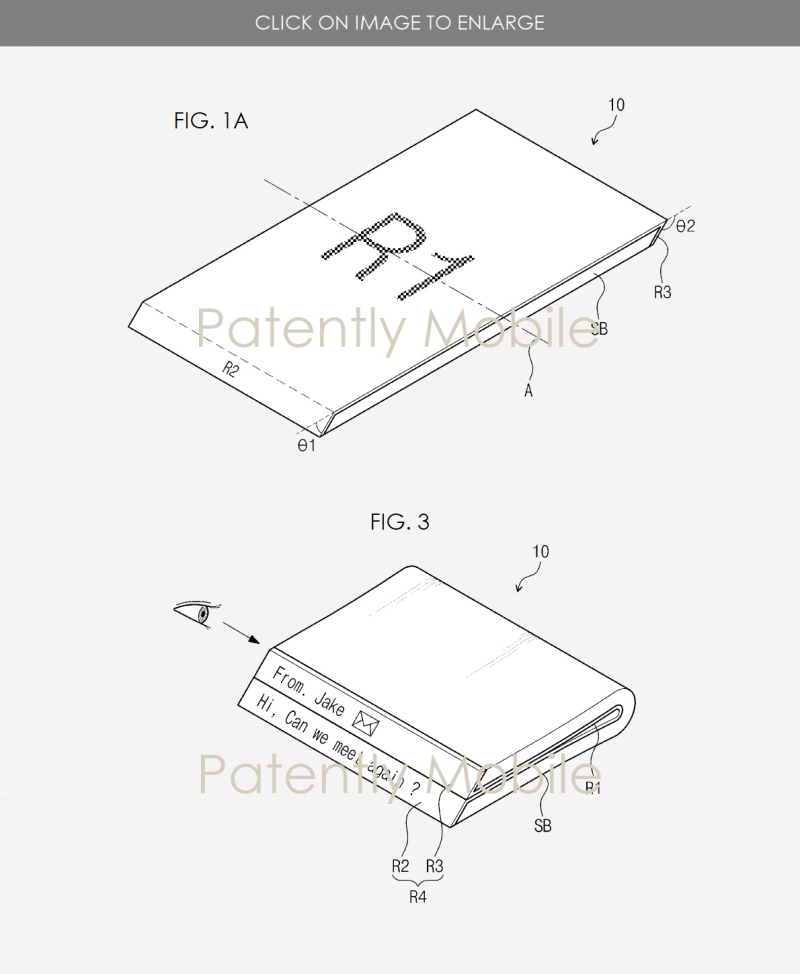 On December 24, Samsung was granted patent 10,514,879 for foldable Display that may be used in a future flip phone using a single display that could fold in addition to providing for dual ‘edge’ displays that could provide messaging information. 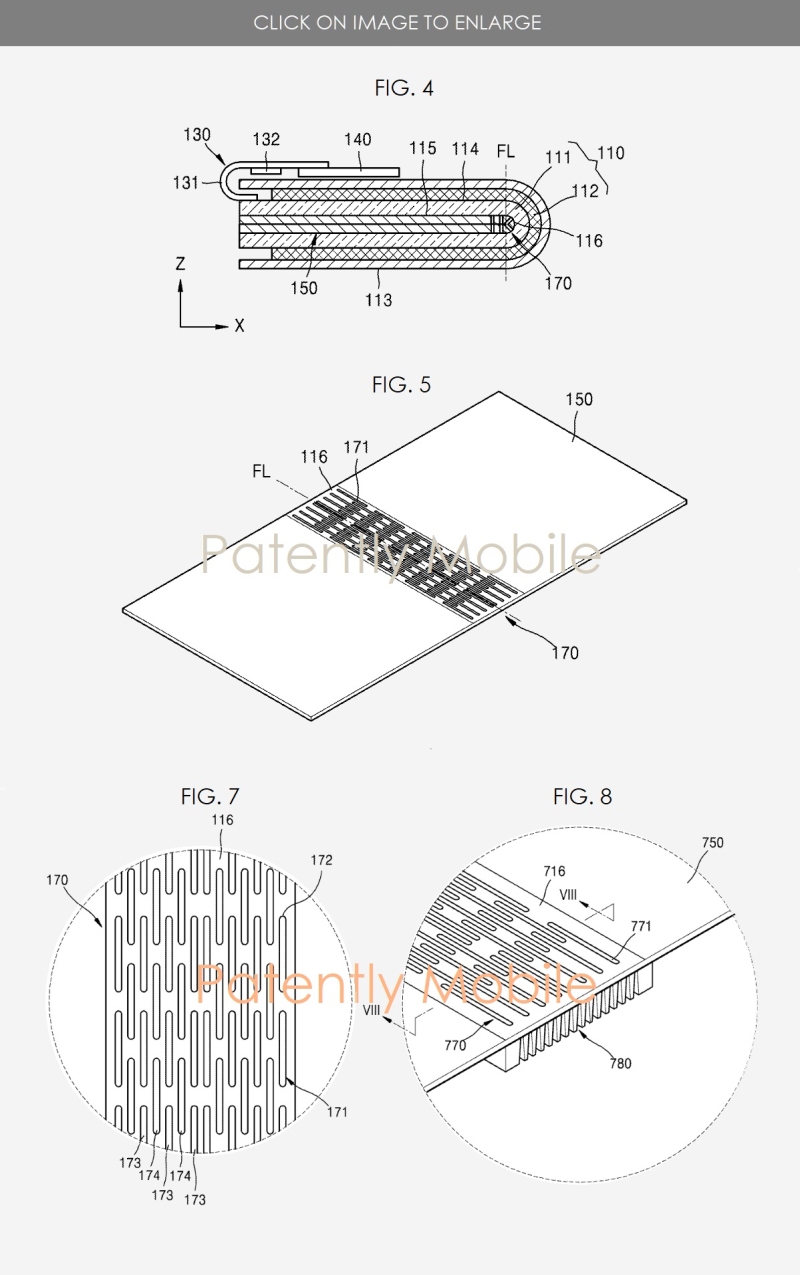 The last granted patent of interest for December 2019 included a desktop Globe Display Device. The globe has been generally used in the past for various purposes such as geography or geology study, but basically has a fixed image only on its surface. Samsung’s invention modernizes the classic world map globe. This possible future globe is a transparent touch display that could generate holographic imagery from an inside unit out to the surface of the globe and beyond with 3D imagery jetting through the globe into the air above the globe.

In a world with online Google and Apple Maps, a globe display seems a little gimmicky, though admittedly a cool one if given to you as a novelty gift. 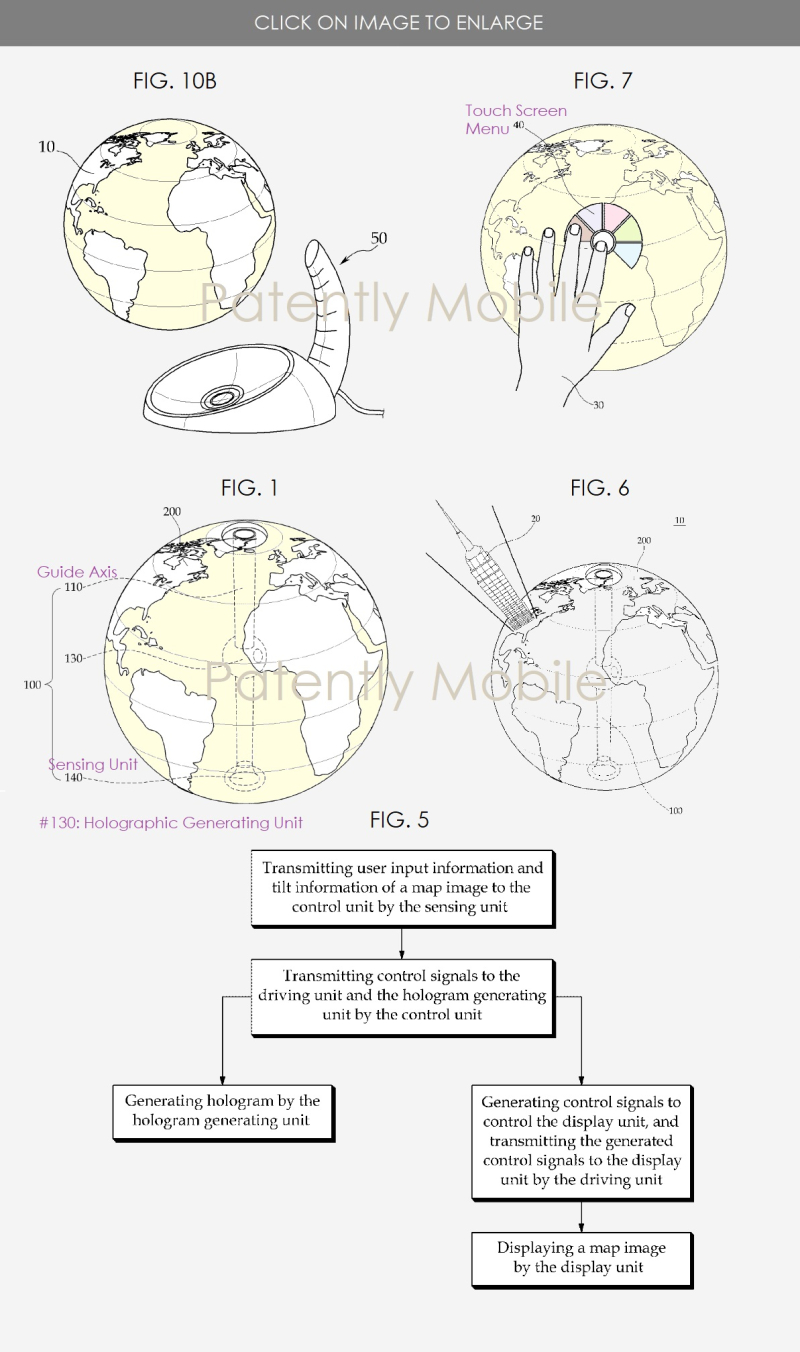 Why Adam Jones, JA Happ, Others Not In Favor Of Robotic Umpires In MLB