new Delhi: A major accident took place in Assam just a day before the Khelo India Games, starting on January 10. 12-year-old archer Shivangini Gohain was injured on Thursday. The arrow penetrated Shivangini's shoulder during practice. He was referred to Delhi after first aid. He underwent surgery at AIIMS in Delhi on Friday morning.

The incident happened with Shivangini Gohain at Chhabua in Dibrugarh. Gohain is the trainee of Sports Authority of India (Sai). She practices at Sai Training Center in Chhabua. She was also practicing with fellow players on Thursday. Shivangini was standing near the board, when the target of the fellow player missed the arrow. The arrow penetrated 6 inches inside Shivangini's shoulder.

The local doctor referred Shivangini Gohain to Delhi after first aid. He was brought to Delhi at 8 pm on Thursday. He underwent an operation at AIIMS Trauma Center in Delhi at around 9 am on Friday. The arrow was first cut from the machine. After this, it was removed from the shoulder after performing the operation. Now Shivangini's condition is out of danger. 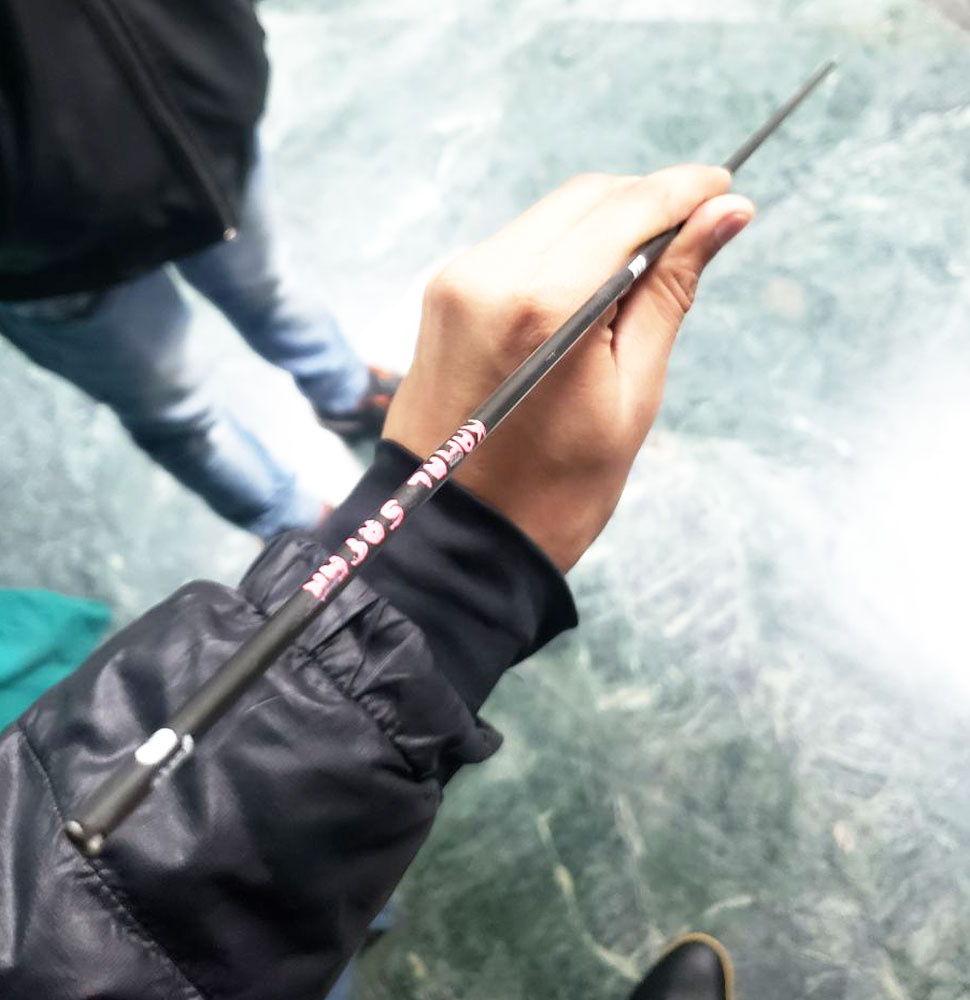 Earlier, the doctor of the trauma center told that the operation was done in the local hospital before bringing Shivangini here. The doctors tried to get arrows there. But the risk was not taken in view of the possibility of the arrow getting into the spinal cord.

Let us know that the Khelo India Games are starting in Guwahati from 10 January. These games will run till 22 January. Youth games will be inaugurated here with colorful opening ceremony. In this, 6800 players from 37 states and union territories will participate in 20 sports.

Individuals of Sangam metropolis are usually not blooming on Amitabh Bachchan's birthday, blessing pageant is being organized