Warning: Use of undefined constant REQUEST_URI - assumed 'REQUEST_URI' (this will throw an Error in a future version of PHP) in C:\xampp\htdocs\mbc1\wp-content\themes\jannah4\functions.php on line 73
 Extra execs, collegiate stars added to Gilas pool for Fiba Asia qualifiers – jj 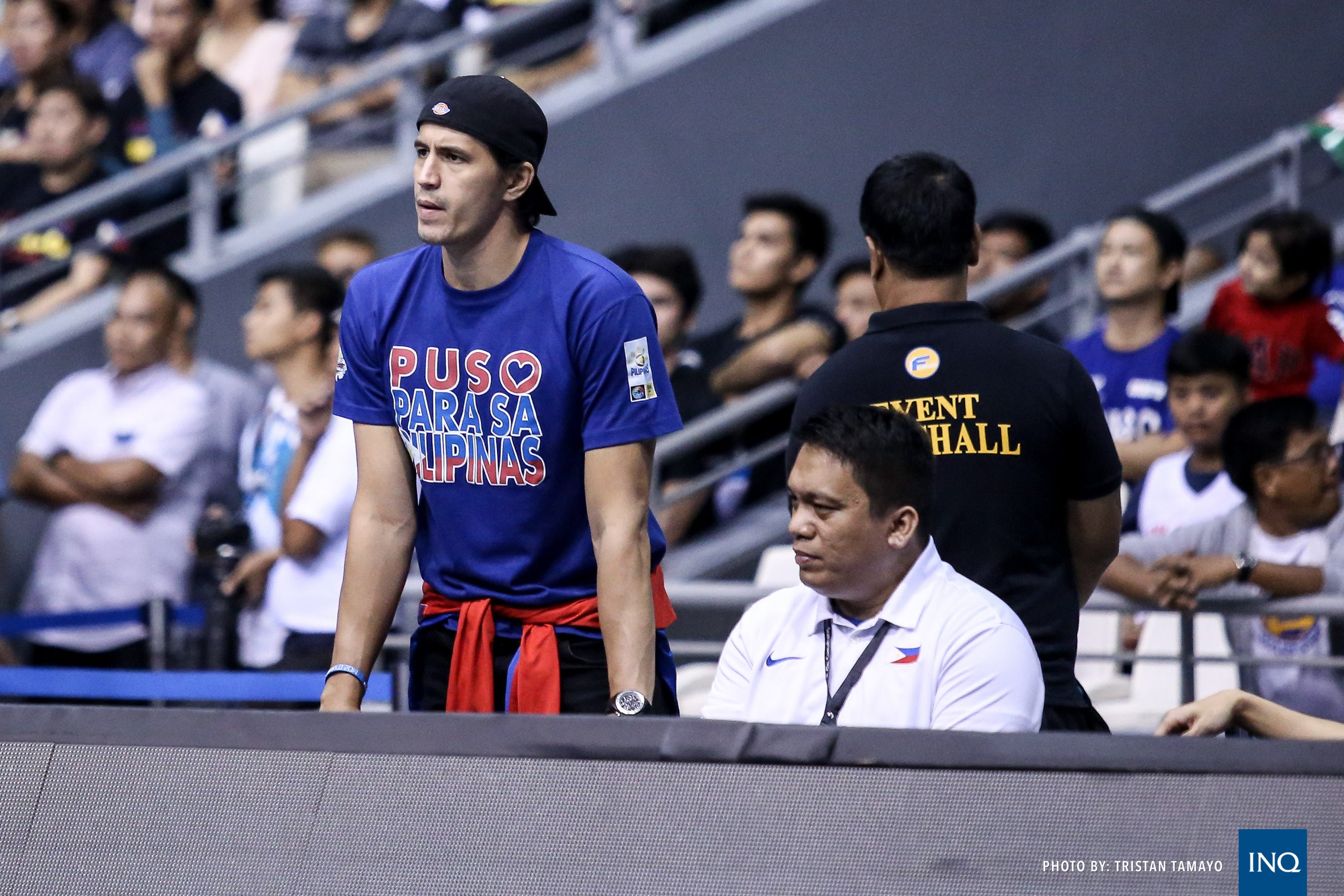 Leading the PBA talents is Marc Pingris, a many-time Gilas member. He is joined by 2013 World Cup teammate Japeth Aguilar.

Kobe Paras, Dave Ildefonso, Justine Baltazar, and brothers Juan and Javi Gomez de Liaño were the latest youngsters to be added into the list from which the final roster for the first window of the qualifiers will be selected.

First to be named into the pool were incoming PBA rookies Isaac Go, Rey Suerte, Allyn Bulanadi, and brothers Matt and Mike Nieto. Thirdy Ravena and Jaydee were later additions.

Interestingly, five-time PBA Most Valuable Player June Mar Fajardo was not on the list.

The 24-man pool was finalized Thursday afternoon during the PBA Board’s meeting in its office in Libis, Quezon City, according to Commissioner Willie Marcial.

In an earlier interview, Al Panlilio, president of the Samahang Baksetbol ng Pilipinas, said the federation is looking to name an interim coach for Gilas’ campaign in the regional tournament which unfolds next month.

The Philippines is set to play two road games in February: Against Thailand on the 20th, and then versus Indonesia on the 23rd.

Panlilio, in the same interview, said tapping pros for the 2023 World Cup, which the Philippines is set to host, remains a possibility.

Don’t miss out on the latest news and information.