Warning: Use of undefined constant REQUEST_URI - assumed 'REQUEST_URI' (this will throw an Error in a future version of PHP) in C:\xampp\htdocs\mbc1\wp-content\themes\jannah4\functions.php on line 73
 Residents Get More Assurance that Insurance Claims Will Be Paid – jj

Virgin Islands residents can now be more assured that they are insured when a disaster strikes.

After a three-year effort, the Office of the Lieutenant Governor’s Division of Banking and Insurance has more tools to make sure insurance companies in the Virgin Islands are financially stable enough to pay residents’ claims.

The tools came when the National Association of Insurance Commissioners accredited the territory last month.

According to Gwendolyn Hall-Brady, head of the Division of Banking and Insurance, her divisions’ work now is to retain that accreditation. 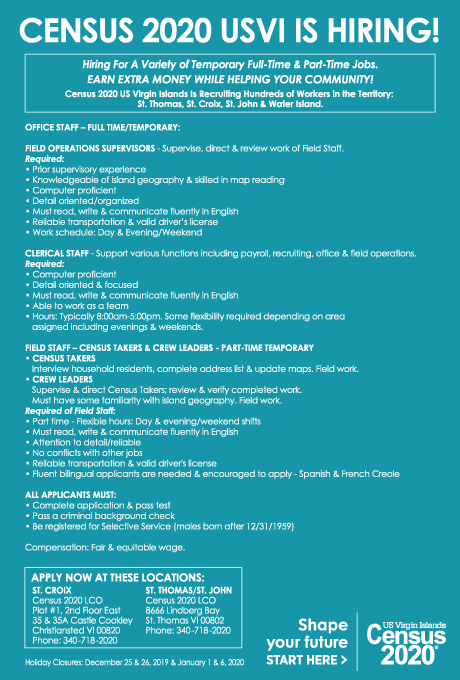 She told the Source in an interview last week that having a healthy insurance market was especially important in this time of “active perils,” pointing to hurricanes and earthquakes.

The process to get the accreditation started in late 2016 and involved many visits to the V.I. Senate. To earn the accreditation, the territory’s standards had to be improved and insurance regulations updated.

One bill guided through the legislature into law adopts NAIC standards for regulating insurers. The bill strengthens financial solvency regulation and the V.I. insurance commissioner’s authority to take corrective actions when necessary.

All 50 states and Puerto Rico have laws adopting those standards and the lack of similar laws had been cited by insurers as an obstacle to doing business in the territory.

Another of the recent laws affecting NAIC accreditation formally places third-party administrators, who sell policies and collect payments on behalf of insurance companies, under the regulatory authority of the Division of Banking and Insurance. The division already regulates them, using its general authority as an insurance regulator but this would give it explicit statutory authority.

A third law gives insurance regulators authority to identify and address perceived risks to an insurance company from non-insurance and non-regulated entities within the insurance company’s holding company structure. This became part of the NAIC model law after the financial crisis of 2008, when the financial stability of the AIG Insurance Group was threatened by one of its non-insurance affiliates within its holding company system.

Finally, a law has been enacted to make licensing requirements for insurance agents, brokers and adjusters the same as those in the states.

In a news release Lt. Gov. Tregenza Roach thanked the Senate for its support by passing the laws.

Last fall at a meeting in Texas, Roach and key persons from his office gave a presentation for consideration of accreditation. The presentation was the final component of the accreditation review, which commenced early last year and consisted of site visits, evaluations, and recommendations by the NAIC peer review team.

“This enhances the economic climate of the territory by making it more attractive for insurance companies to do business here,” Roach said. “We are hopeful that it will increase the range of insurance products available to our residents.”

Guam and American Samoa are now the only territories not accredited.

Save 33% the Samsung Galaxy S10 and S10+ with PrimeDayAmazon

Macbook professional wifi turns itself off

ED to query Amrapali group CFO in Lucknow on Friday | Within the cash laundering case, Amrapali CFO will inquire as we speak from ED, Lucknow cot