Warning: Use of undefined constant REQUEST_URI - assumed 'REQUEST_URI' (this will throw an Error in a future version of PHP) in C:\xampp\htdocs\mbc1\wp-content\themes\jannah4\functions.php on line 73
 Getsafe, the German insurtech, brings its contents insurance app to UK – jj

Getsafe, the German insurtech that offers home contents insurance via an app, has launched in the U.K., despite an increasingly competitive market for insurance in the country, and the thorny regulatory issue of Brexit.

This has seen Getsafe incorporate an independent British subsidiary based in London, in order to shield it ahead of future political decisions about the future trading relationship between the U.K. and the European Union.

To launch its flagship home contents insurance in the U.K., the startup has also partnered with with Hiscox. It currently partners with Munich Re and AXA for other markets. 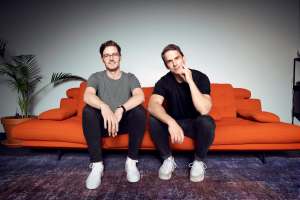 Founded in May 2015 by Christian Wiens and Marius Blaesing in Heidelberg, Getsafe initially launched as a digital insurance broker before pivoting to a direct to consumer insurance offering of its own (its brokerage business was sold to Verivox).

Pitching itself as a digital insurer aimed at millennials — and one of the fastest growing digital insurance apps in Germany — Getsafe’s flagship product offers flexible home contents insurance, along with other “modules,” such as personal possessions cover (which insures possessions out of home) and accidental damage cover. The idea is that you build and only pay for the exact cover you need.

Earlier this week, I took the Getsafe on-boarding process for a spin and signed up for basic home contents insurance. The process was just about as painless as it could be and within just a few minutes I had cover for less than £5 per month, which felt very competitive.

Of course, the startup isn’t without digital competitors here in the U.K. — Brolly Contents is one, for example — and the proof of any insurance product is when you need to make a claim. To do this, Getsafe has developed a claims chatbot called Carla, who is available 24 hours a day to answer questions and report claims. Let’s hope I never have to chat to Carla.

Getsafe CEO and founder Christian Wiens says the U.K. is an attractive market (despite Brexit) because consumers are used to buying financial products digitally. He cites the U.K. being by far the largest market in Europe for e-commerce, noting that mobile payments are also standard here and “neo-banks” such as Monzo, Revolut, Starling and N26 are well-established. In contrast, he argues that insurance is yet to catch up. “With our smartphone app, Getsafe will aim to close this gap in the market,” says Wiens. 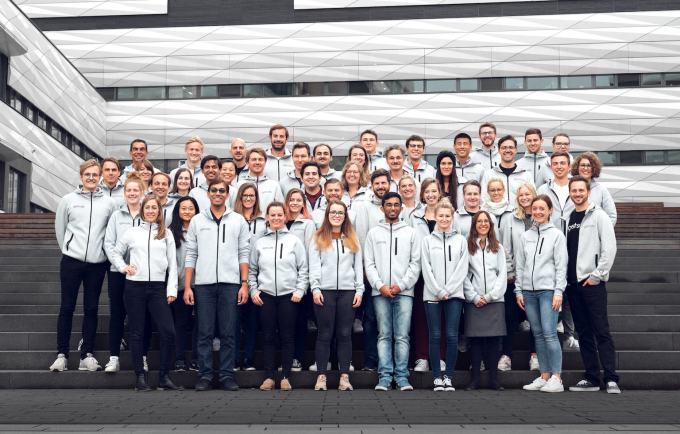 In June 2019, Getsafe raised $17 million (€15m) in a Series A funding. The round was led by Earlybird, with participation from CommerzVentures (and other existing investors).

Connecting to the sand mounds of sand within the border space of â€‹â€‹Rajasthan, contact of 50 villages district headquarter. Sand of Thar Desert Comes on Highway at Jaisalmer Barmer