Warning: Use of undefined constant REQUEST_URI - assumed 'REQUEST_URI' (this will throw an Error in a future version of PHP) in C:\xampp\htdocs\mbc1\wp-content\themes\jannah4\functions.php on line 73
 Samsung Galaxy Z Flip could cost around $850 – jj 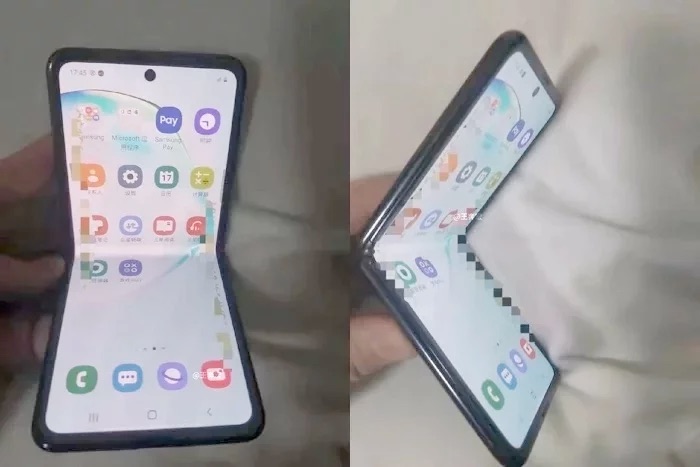 The first generation Samsung Galaxy Fold retailed for around $2,000, we previously heard that the new model, the Samsung Galaxy Z Flip would be cheaper.

There have been rumors that the Galaxy Fold 2 would cost less than $1,000 and according to a recent report it may retail for around $850.

The news comes in a report from Korean site iNews24 who have revealed that the handset will cost between 1 million and 1.5 million won, this is about $862 and $1,293. So it is possible that the pricing for the handset could start at around $850 in the US.

Samsung are holding a press event on the 11th of February for their Samsung Galaxy S20 and this new folding smartphone is also expected to be made official at the same time.

Before the ODI series, Virat spoke to his colleagues, not only batting-bowling, also pay attention here. IND vs NZ: Virat kohli says, expect boys to focus on fielding, not just batting or bowling