Jason Snell has published his annual Six Colors report card covering Apple’s 2019 performance, and this year it includes responses from me and my 9to5Mac colleague Benjamin Mayo. Go read it now and come back!

Final grades are based on ratings from 65 participants that Jason describes as “writers, editors, developers, podcasters, and other people who spend an awful lot of time thinking about Apple.” Apple’s Wearables category ranks highest (4.6/5) while Software Quality and Apple TV tie for worst (2.7/5).

Check out the report card results to see how every other category settled in the middle. The report card tracks how each category has been rated over the years, and this year there’s a YOY comparison chart too.

To understand the thinking behind how each category is graded, Jason includes comments from various contributors. Like 30,000 words of responses somehow boiled down into 6500 consumable words.

I’ll try to be way more concise next year, but for now I thought I’d share my verbatim responses with 9to5Mac readers. I didn’t log my own ratings, but you can get a sense of my feelings toward each category. 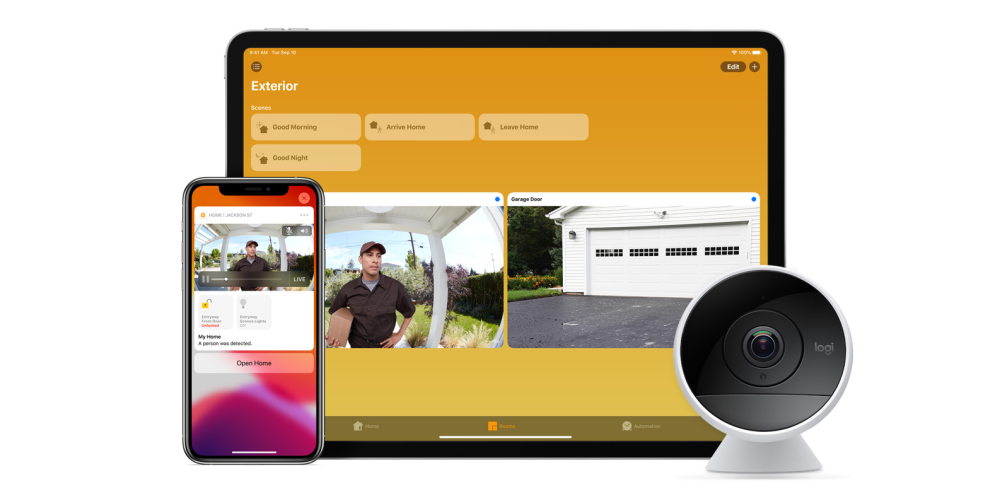 I am absolutely a HomeKit enthusiast. Nothing broke in 2019 to change that, but it was also a year when HomeKit’s biggest addition was HomeKit TVs.

I’m very happy with my LG OLED TV from a few years ago, and LG wasn’t as generous as Vizio with bringing HomeKit support to older TVs. For that reason, I’ve never experienced HomeKit on a TV (without unreliable methods like HomeBridge) so it was largely a status quo issue for me.

Apple did surprise us at the end of the year with their inclusion in a new initiative to build a smart home standard with other major smart home players, but it’s way too soon to know how that effort will go.

Apple TV+ had a well-received launch (critics aside) that was made better by a free year of service promotion for new iPhone customers. I haven’t tried the new shows since finishing the first round, but I’ll probably pay to see the second seasons of the launch shows.

Apple Arcade is also a surprise hit on price and game variety.

Apple News+ needs a major year two upgrade. Despite tons of minor improvements, it’s just not a good deal for anyone.

Apple Music started the year healthy and finished with a surprise year in review feature that didn’t only include 2019.

iCloud storage remains a must-have service for me, especially because of iCloud Photos and iCloud Drive. Everyone wants to see the free tier offer more storage, however, and maybe even plans larger than 2TB.

Fortunately for Apple, News+ isn’t so mediocre that it ruins other great Apple services. 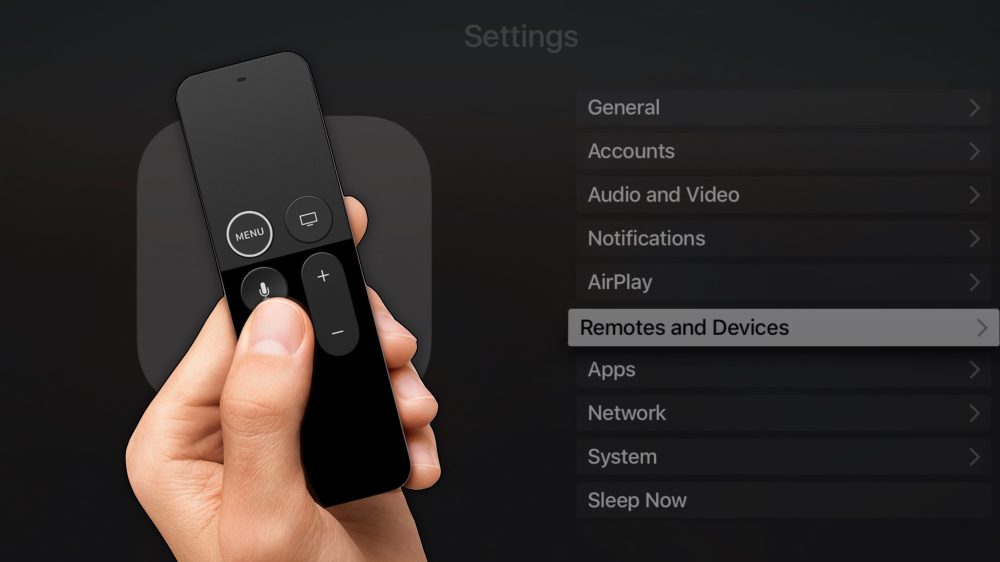 Apple TV HD and Apple TV 4K are fine, but both are severely overpriced compared to comparable smart set-top boxes. No award for ignoring this problem.

tvOS 13 did improve with Apple Arcade games, but Apple’s long-requested multi-user feature might as well not have shipped. It’s so limited and poorly implemented that I can’t reasonably ask my family to use it.

AirPlay 2 Smart TVs and the TV app coming to Samsung, Roku, Fire TV, and other platforms made up for the off-year for Apple TV and tvOS. Hopefully next year more attention can be given to Apple TV’s pricing and hardware. 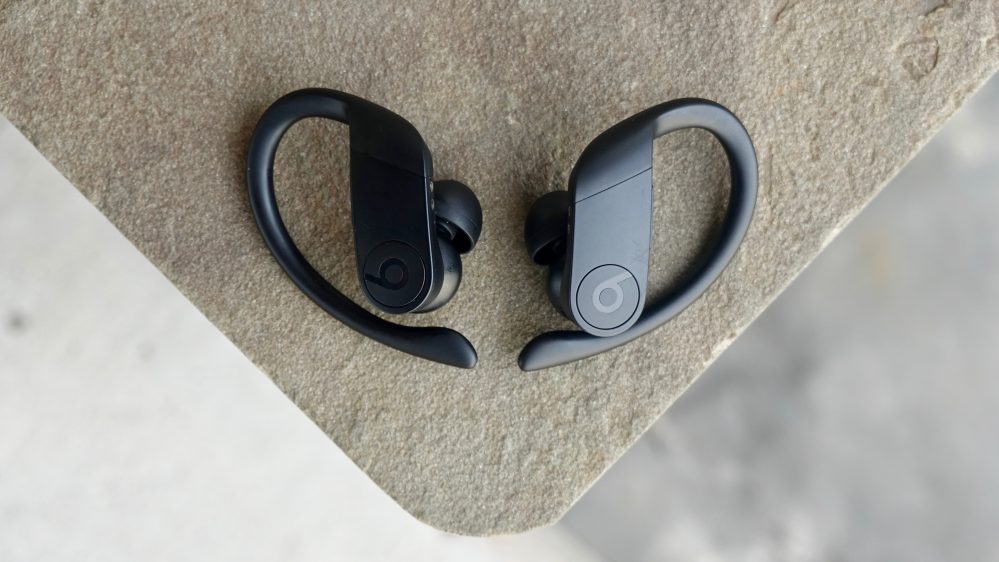 As for wearables, what a year 2019 was. Second-generation AirPods launched in time to replace original AirPods that struggled to hold a charge, Beats Powerbeats Pro showed how AirPods technology could be used in fitness earphones, and AirPods Pro revealed what next-generation AirPods could do. 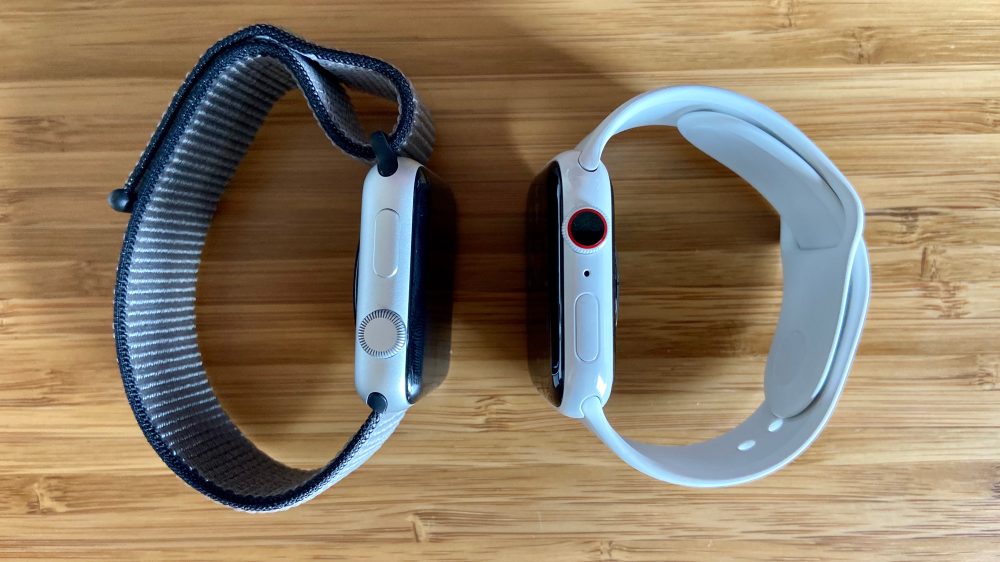 Apple Watch Series 4 was such a big leap for the product that I was convinced we wouldn’t see a Series 5. We didn’t need one. We see someone who discovered a heart condition with the built-in ECG every week, and Apple vastly expanded the number of ECG countries in 2019.

We got the Series 5 anyway. It wasn’t another giant leap. How could it be? There were three new features: always-on display, built-in compass, and international emergency calling.

Always-on display is a feature worthy of a new Series all on its own. It’s not perfect and it needs to support more apps, but it’s a milestone moment in the history of the Apple Watch.

Series 5 also keeps the same great features of the Series 4, introduces titanium models, and brings back the white ceramic model.

Greater iPhone independence remains an opportunity, but the Apple Watch didn’t take the year off despite virtually no competition.

2019 was a major software year for the iPad with iPadOS 13. The redesigned Home screen really shines on the 12.9-inch model, and Sidecar from macOS Catalina has been very useful for me.

We also gained the 10.2-inch $329 iPad, 10.5-inch iPad Air, and updated iPad mini. Every iPad now works with some version of the Apple Pencil or Logitech Crayon, and every iPad that isn’t the mini works with a Smart Keyboard.

For my family, the price range and hardware updates means everyone has their own iPad without relying on hand-me-downs.

Mac users always want to see the iPad become more capable, however, even if the gap is narrower than ever. 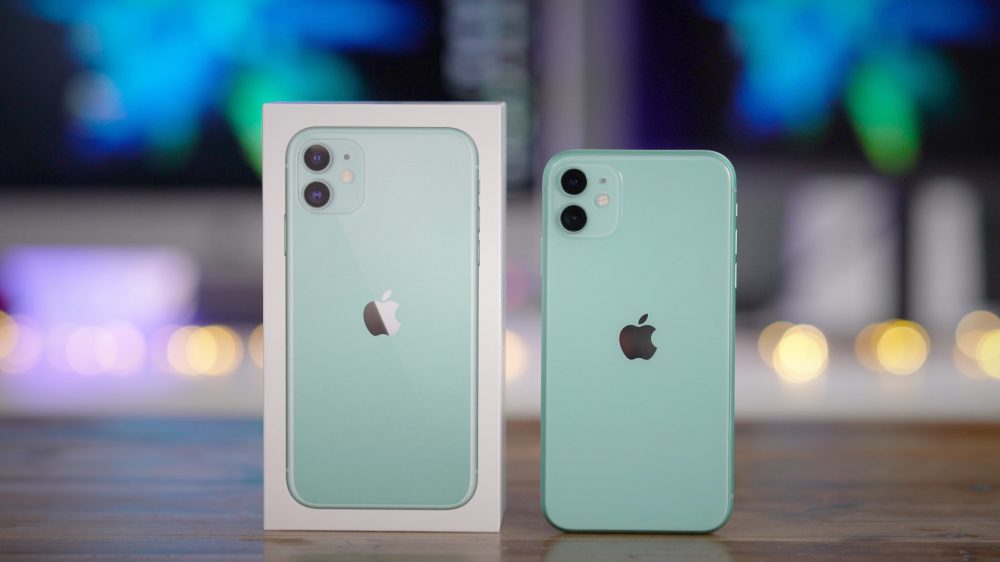 The year started with a major earnings guidance correction by Apple due to mis-predicted iPhone sales numbers. Creative trade-in programs and improvements to the upgrade process in Apple Stores followed.

Each change implemented would be welcome in any year, but they were clearly sparked by the disappointing Holiday 2018 quarter. Going forward, it will be easier to finance or upgrade to a new iPhone anytime. That may be the iPhone XR and iPhone XS legacy.

New iPhones launch near the end of the year, and Apple further corrected its iPhone problem with multiple fixes.

The iPhone 11 replaced the iPhone XR, properly marketing the entry-level model as the primary iPhone and not a sub-tier. It also started at a lower price despite being a better phone in every department.

iPhone 11 Pro and iPhone 11 Pro Max were properly positioned as the high-end models (like the original iPhone X). At the cost of losing 3D Touch, both models saw major battery life improvements too. The most expensive iPhone now has the best battery life!

It was arguably too soon to be concerned with 5G in September 2019 even if some Android phones were already supporting it. But September 2019 iPhones are sold across the bulk of 2020, and we’re seeing 5G pop up in new markets at a surprising rate.

People also use their expensive iPhones for more than one year. The fact is Apple was relying on Intel for 5G chips while battling Qualcomm in court. Fortunately that was resolved before the end of the year. 5G appears fast-tracked to 2020 instead of 2021, but it would have been an impressive part of the 2019-2020 iPhones. 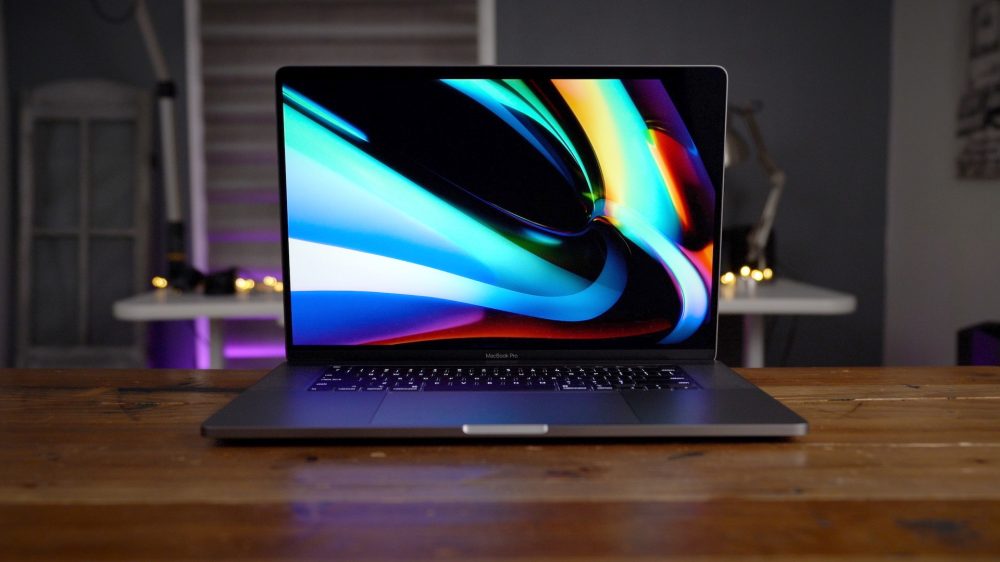 2019 has been a major transitional year for the Mac, but there’s still much work to be done.

The 16-inch MacBook Pro and new Mac Pro are great additions for professionals. The 13-inch MacBook Pro is easier to understand with the Touch Bar on each model, and Apple didn’t let the 12-inch MacBook linger another year. The Mac mini is in a healthy place, and the iMac continues to mature.

Two big questions for 2020. How long will it take for the new Magic Keyboard to replace the remaining Butterfly keyboards on MacBook Air and 13-inch MacBook Pro? And will the iMac Pro be updated or be replaced with a higher end iMac?

For most consumers, the keyboard question is the biggest factor for the Mac’s performance.

As for Catalina, the new macOS dropping 32-bit support can be jarring, but Apple signaled this move far ahead of time. It’s no iOS 13.0! 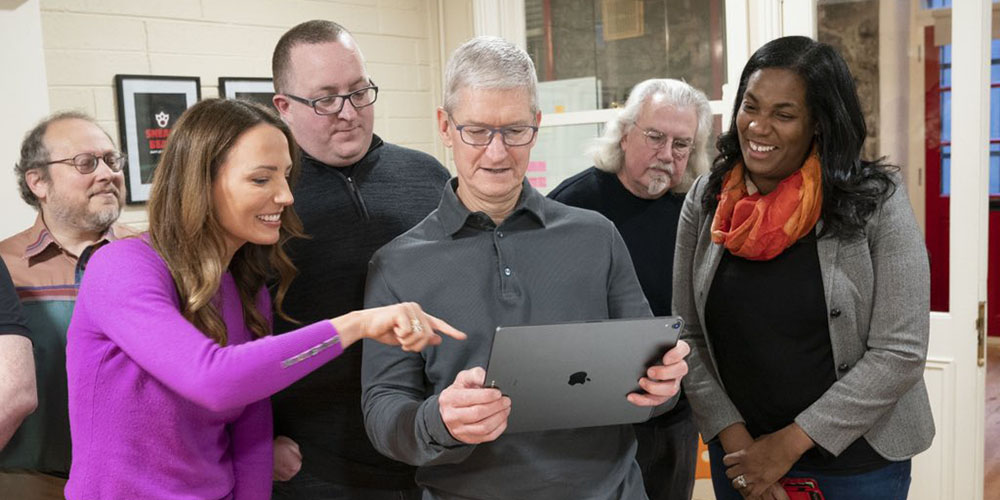 Read Jason’s Apple in 2019: The Six Colors report card for the final product.

Locast is Down in Some Markets